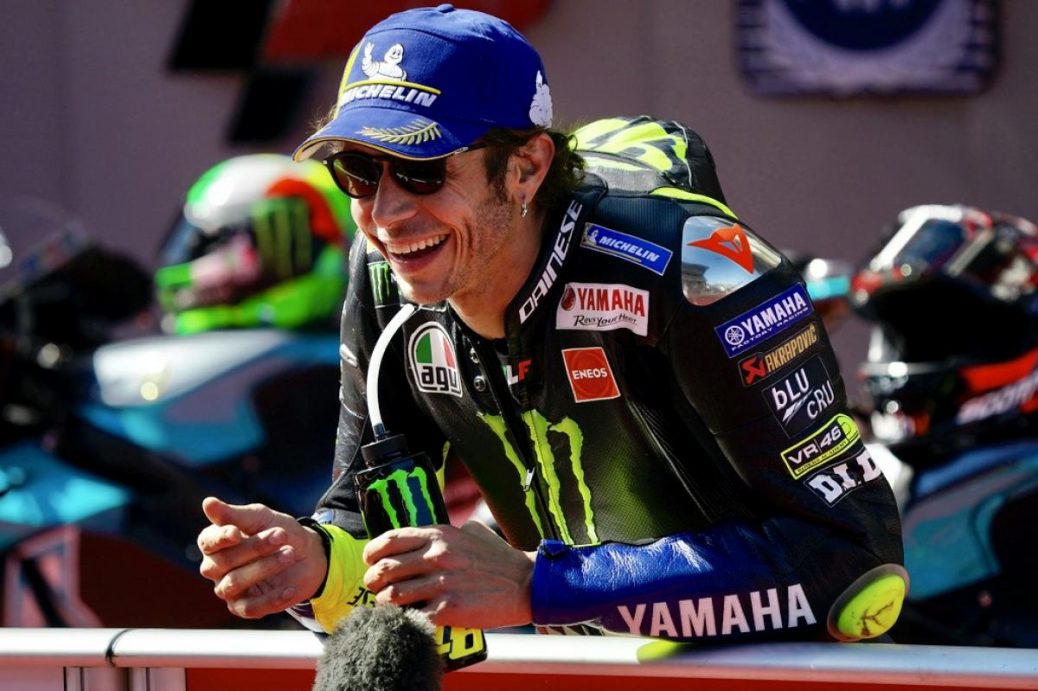 Rossi will take part in the European Grand Prix

Monster Energy Yamaha MotoGP have announced that Valentino Rossi will be taking part in this weekend’s Gran Premio de Europa. As per Italian law, the Yamaha rider was allowed to end his self-isolation and take part in everyday society again from then on. Rossi took this opportunity to fly to Valencia, Spain, in the evening. This morning (Friday 6th November), the Monster Energy Yamaha MotoGP rider took a second PCR test, as per FIM regulations, and again it came back negative. The two consecutive negative test results allow Rossi to reunite with the factory Yamaha squad and take part in the remainder of the Gran Premio de Europa.