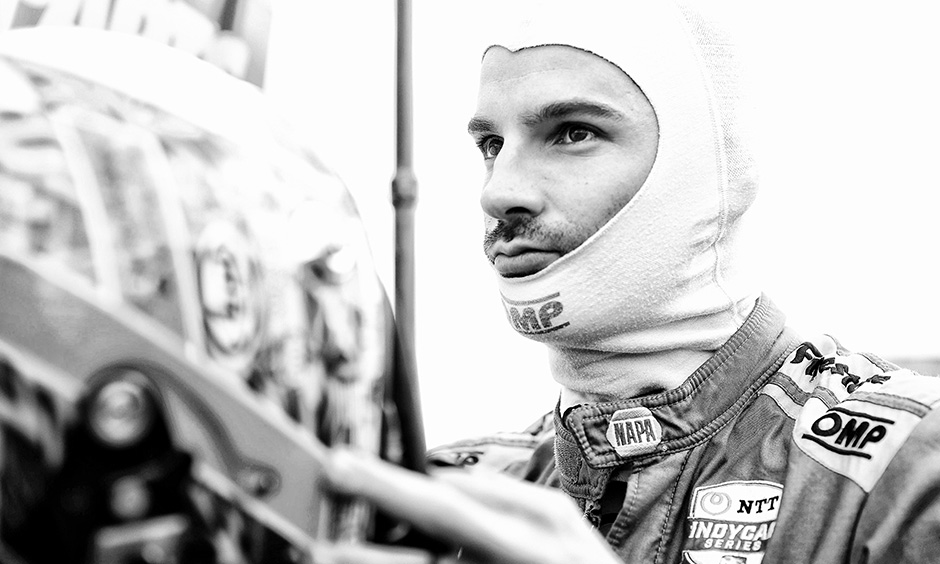 It was the white flag lap in last Sunday’s Honda Indy 200 at Mid-Ohio and for the second week in a row, Alexander Rossi appeared to be finishing outside of the top-five in an NTT IndyCar Series race.
Rossi was running sixth at the time and championship points leader Josef Newgarden of Team Penske was fourth.
As Rossi drove by to complete the final lap, he saw Newgarden’s blue-and-white Chevrolet amid the cloud of dust.
Ross: “Rossi, who was set to finish sixth in the No. 27 NAPA AUTO PARTS Honda of Andretti Autosport, went on to finish fifth.”