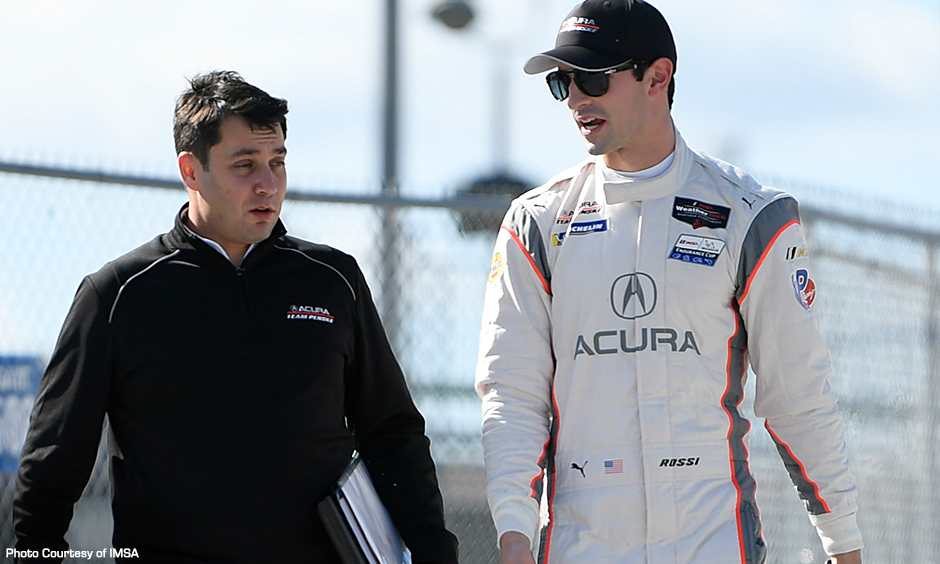 Rossi ready for next adventure – endurance racing at Daytona

The 2018 NTT IndyCar Series championship runner-up for Andretti Autosport, Rossi makes his debut with Acura Team Penske as a co-driver with three-time Indianapolis 500 winner Helio Castroneves and sports car standout Ricky Taylor in the No. 7 Daytona Prototype International (DPi) class.
The 2016 Indianapolis 500 champion and a five-time NTT IndyCar Series race winner in his three seasons, Rossi has limited experience in sports car racing.
Rossi said the biggest adjustment to endurance racing from Indy car competition is sharing the car with co-drivers.
Rossi is one of eight drivers competing at Daytona who raced in at least one NTT IndyCar Series event last year.