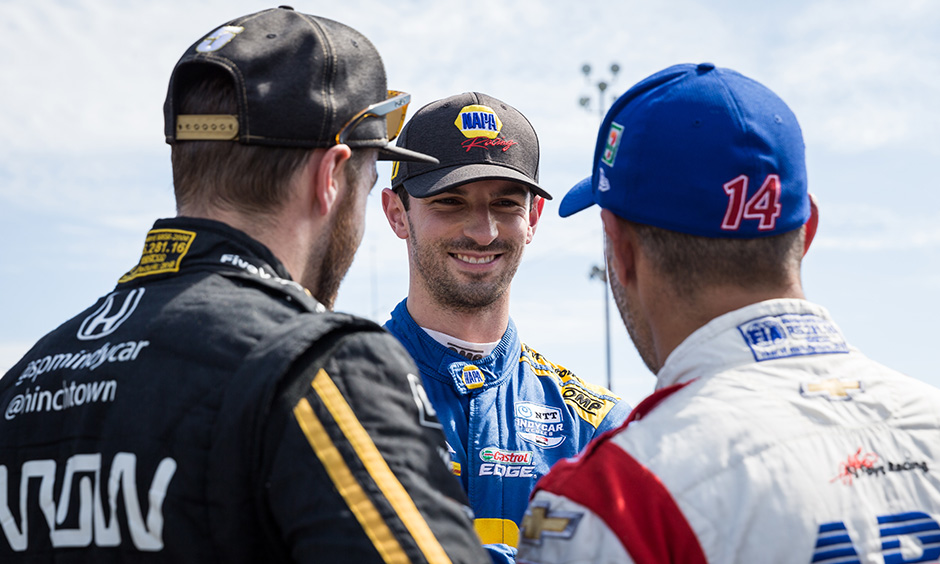 Rossi ready for a Laguna Seca pass of his own

Alexander Rossi was in attendance at Laguna Seca on Sept. 8, 1996, when Alex Zanardi made his legendary pass on Bryan Herta on the track’s famous corkscrew section, but he doesn’t remember it.
“What stands out is that’s where I fell in love with auto racing — the cars, the fans, the sounds and smells,” Rossi said Wednesday.”
Rossi, now 27, will attempt his own fabled pass, this one involving arithmetic, on Sept. 22.
He is 41 points behind Team Penske’s Josef Newgarden in the NTT IndyCar Series championship standings coming into the Firestone Grand Prix of Monterey, the series’ season finale at WeatherTech Raceway Laguna Seca on Sept. 22.