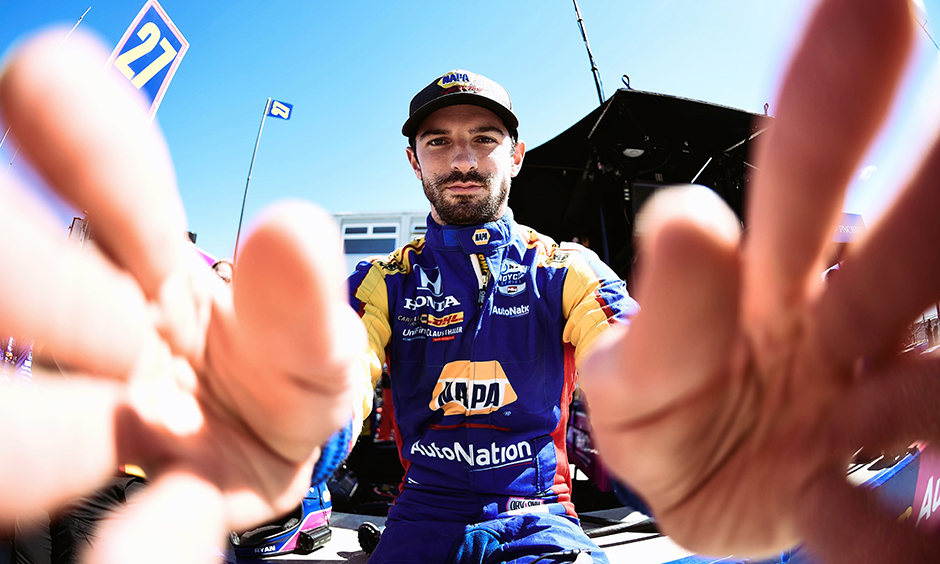 Alexander Rossi led the morning warmup for the Firestone Grand Prix of Monterey on Sunday morning in very different conditions than the first two days of this event at WeatherTech Raceway Laguna Seca. 2016 Indianapolis 500 presented by Gainbridge winner Rossi’s best time was 1 minute, 12.8632 seconds in the No. NTT P1 Award winner Colton Herta was second quickest at 1:12.9651 in the No. 26 Gainbridge Honda as Andretti Autosport drivers took three of the top four spots in the 30-minute session. Two-time Indy 500 winner Takuma Sato was third at 1:13.3539 in the No. 2012 series champion and 2014 Indy 500 winner Ryan Hunter-Reay was the third Andretti Autosport driver in the top four, with his best lap of 1:13.4673 in the No. 10 NTT Data Honda; six-time series champion Scott Dixon, 15th, 1:14.1460 in the No.