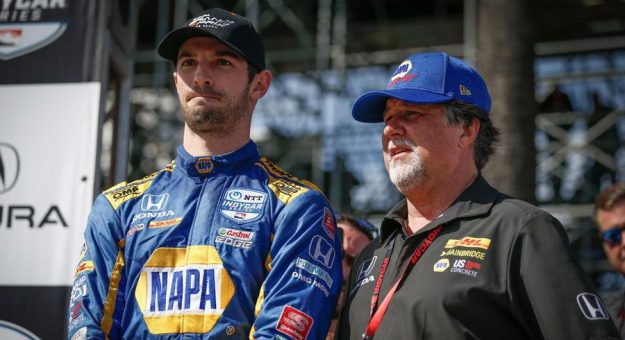 INDIANAPOLIS — Arrow McLaren SP has signed American driver Alexander Rossi to a multi-year deal for him to drive for the team, starting with the 2023 NTT IndyCar season. Rossi joins the team after seven seasons with Andretti Autosport for which he won seven IndyCar Series races, including the 2016 Indianapolis 500. Rossi will join the team following the completion of the current IndyCar Series season. “It has been a great ride with an awesome team, and it has been an honor to race for the Andretti name and for Michael for so long. “I see the commitment this team has to each other and to me and I’m looking forward to getting started.