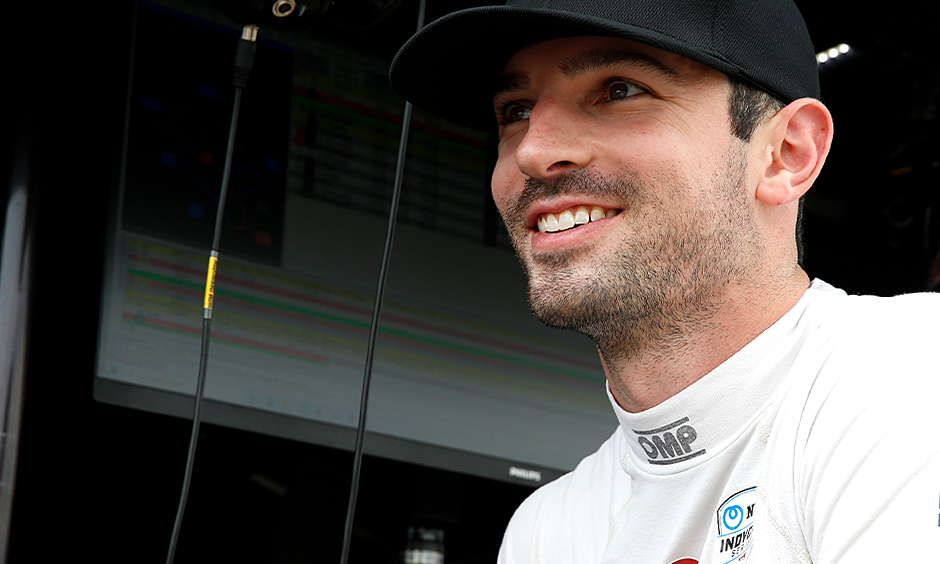 Arrow McLaren SP has signed American driver Alexander Rossi to a multiyear deal to drive for the NTT INDYCAR SERIES team, starting in 2023. “It has been a great ride with an awesome team, and it has been an honor to race for the Andretti name and for Michael for so long. “The time has come for a new challenge, with a team that is growing in the sport. I see the commitment this team has to each other and to me, and I’m looking forward to getting started. It’s time for me to race for another one of motorsport’s biggest names: McLaren.”.