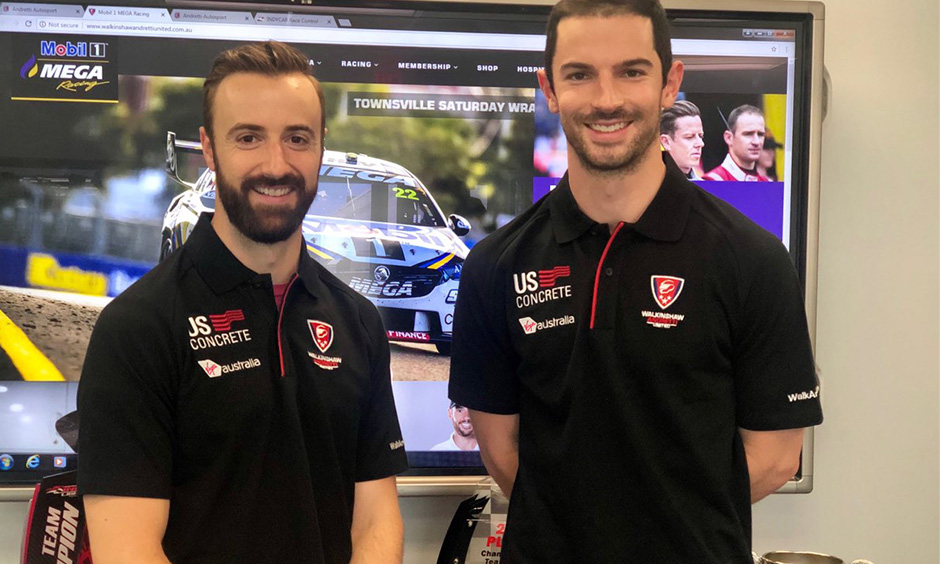 Rossi, Hinchcliffe to compete in Bathurst 1000