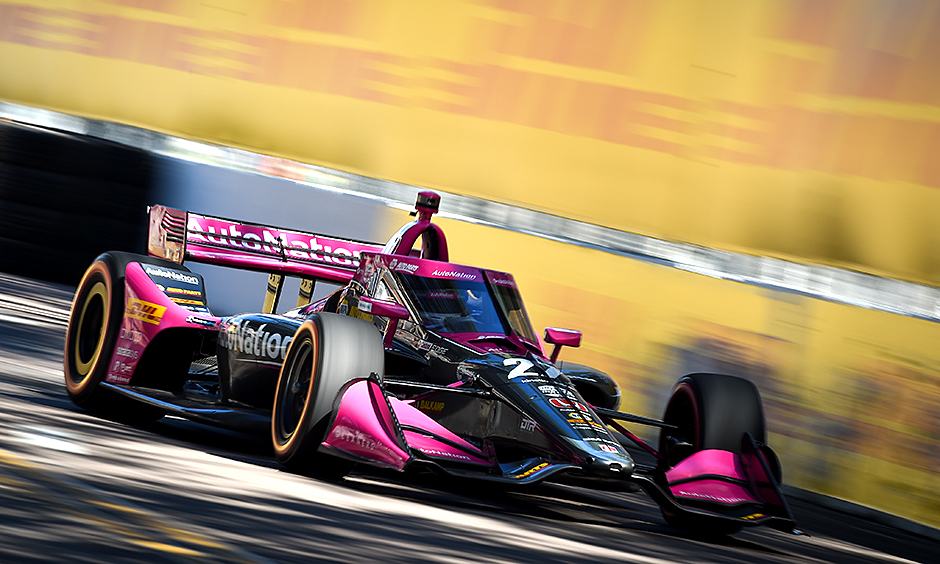 Rossi Appreciates Devotion of Growing Fan Base during Tough 2020 Season

When Alexander Rossi was 5 years old, he remembers going on a trip with his father, Pieter, to a CART race at Laguna Seca in 1996. Today, Rossi is one of the many NTT INDYCAR SERIES drivers who young kids want to meet and ask for an autograph. Taking time for the kids is one of the reasons Rossi claimed an honor he had no idea was coming. “That’s a big focus for James Hinchcliffe and I, and we are seeing a lot of traction from that and that is a good thing,” Rossi said. “Some of them were our own issues and our own doing; some of it was bad luck, as well, but it was important for us not to say 2020 was a write-off and let’s focus on 2021,” Rossi said.