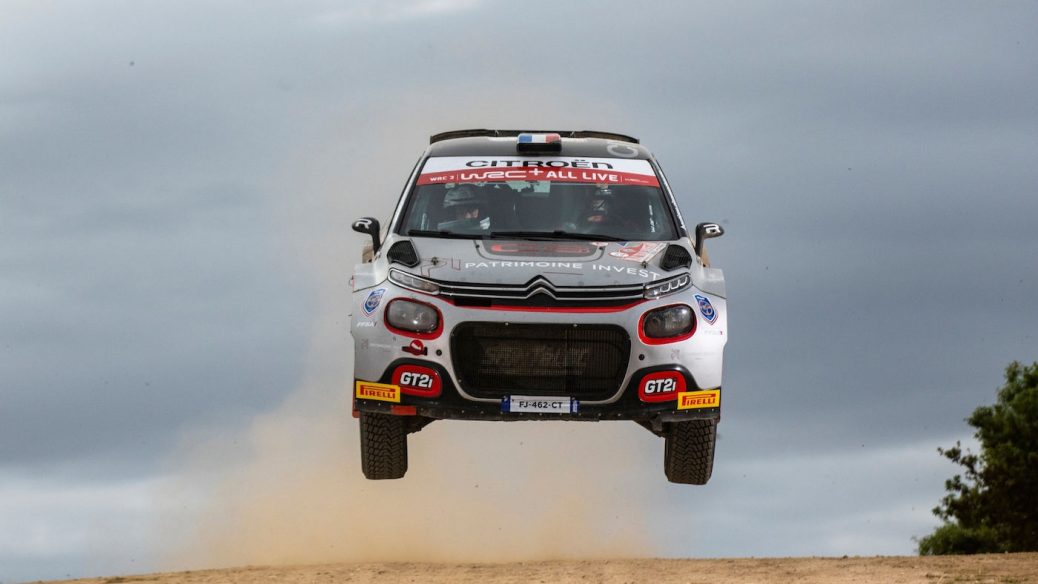 Flying Frenchman Yohan Rossel tops a star-studded entry list in the WRC3 category at Renties Ypres Rally Belgium this week (13 – 15 August). Rossel made a dream start to his 2021 campaign by taking wins in Monte-Carlo and Italy, plus podiums at the Croatia Rally and Vodafone Rally de Portugal. The Citroën C3 Rally2 opted to miss Safari Rally Kenya and Rally Estonia, but, despite having to watch as other drivers took advantage of his absence, Rossel still leads the series by 16 points. López trails the leader by a hefty 62 points in fifth and has had a stressful week after crashing his Škoda Fabia Rally2 during a pre-event test on Monday.