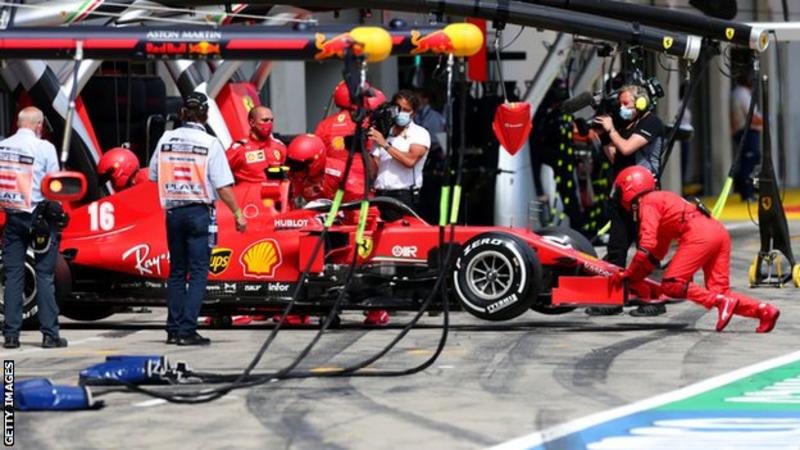 Ferrari have “a long road ahead” as they attempt to rediscover their competitiveness, according to Formula 1 managing director Ross Brawn. Ferrari have qualified in the lower reaches of the top 10 at the opening two races and the car is around a second a lap slower than the Mercedes. Brawn said: “They aren’t going to turn it around overnight.” Ferrari brought forward some upgrades for the Styrian Grand Prix weekend, after their poor performance in the opening race of the season in the Austrian GP at the same Red Bull Ring track.