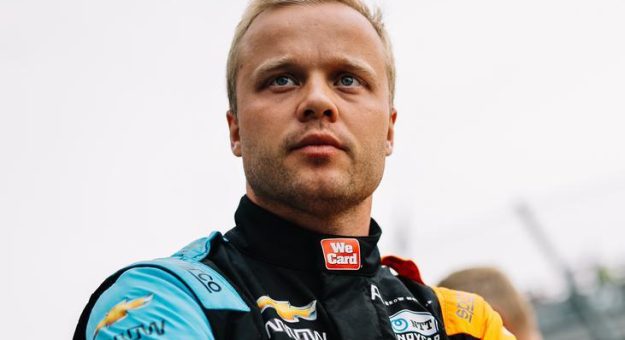 Rosenqvist Will Remain With McLaren

MOORESVILLE, N.C. — Felix Rosenqvist will remain with a McLaren for 2023 and beyond. The Swedish driver will either continue to compete in the NTT IndyCar Series or move to McLaren’s newly formed Formula E team. The deal was announced Thursday by McLaren and said the driver will remain on the team’s driver roster from “2023 and beyond.”. Rosenqvist has a secure racing future, but at this point isn’t sure if he will be in IndyCar, or in Formula E. “I’m delighted to be remaining with McLaren for 2023 and beyond,” Rosenqvist said. Rosenqvist joined Arrow McLaren SP in the NTT IndyCar Series in 2021. Rosenqvist recently finished fourth in the 106th running of the Indianapolis 500. The full Arrow McLaren SP and McLaren Formula E 2023 driver line-ups will be confirmed in due course.