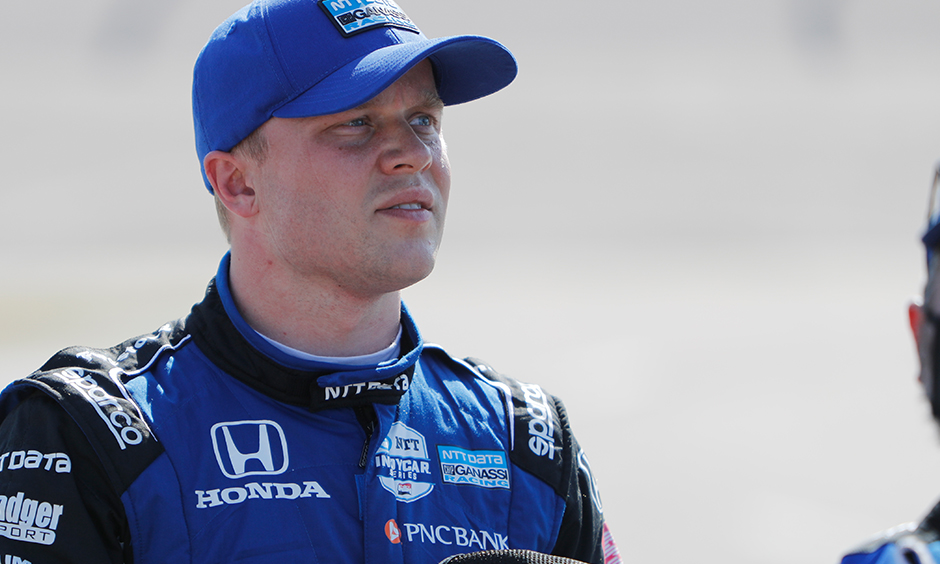 The last time the NTT INDYCAR SERIES competed on a road course, it was the weekend after the Fourth of July in a doubleheader at Road America in Elkhart Lake, Wisconsin. Mid-Ohio Sports Car Course has played a very important role in Rosenqvist’s INDYCAR career. Rosenqvist had several breakout races in his rookie season in 2019, including a third-place start and fourth-place finish in the season opening Firestone Grand Prix of St. Petersburg. Rosenqvist was able to put his Honda in front for a total of 15 laps, leading up to a dramatic duel for the win with his teammate. Dixon held off Rosenqvist by just .0934 of a second, the closest finish of the season on a road or street course. Rosenqvist started sixth and finished second, but that race served notice that he was ready for victory in INDYCAR. “Scott is good everywhere, but that is a good track for him,” Rosenqvist said. Last year, we covered both strategies and had two cars that could win the race. “With both Scott and I liking the track, that’s why we had that scenario last year. “We still have five races left, but we came into the season with the big ambitions,” Rosenqvist said.