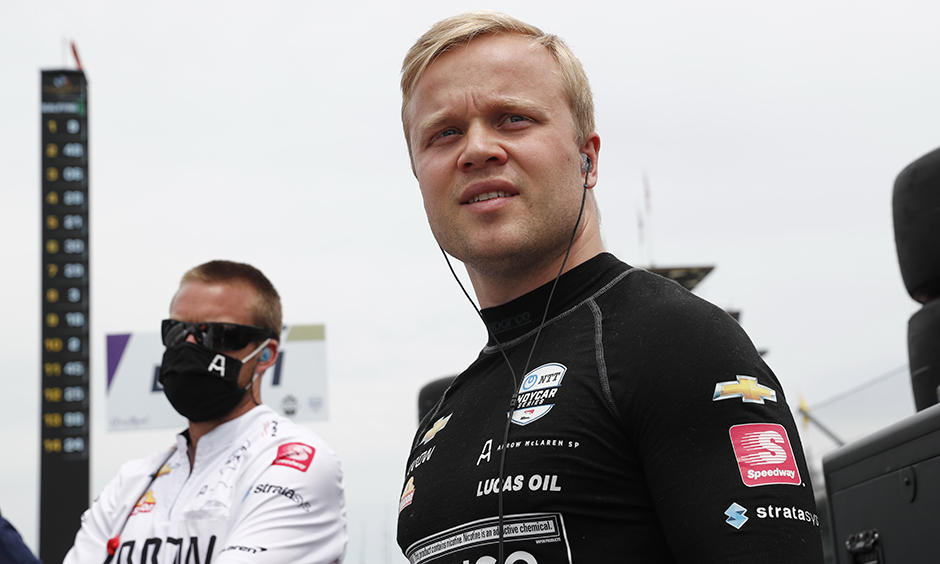 Rosenqvist Back in Arrow McLaren SP Seat at Mid-Ohio

Felix Rosenqvist will be back in the cockpit of his Arrow McLaren SP car starting this Friday at The Honda Indy 200 at Mid-Ohio presented by the HPD Ridgeline. Rosenqvist was cleared to drive by the INDYCAR Medical Team after missing the REV Group Grand Prix presented by AMR on June 20 at Road America and Race 2 of the Chevrolet Dual at Detroit on June 13 at Belle Isle due to a heavy crash in Race 1 at Detroit on June 12. Oliver Askew substituted for Rosenqvist in Race 2 at Detroit, while Formula One veteran Kevin Magnussen made his NTT INDYCAR SERIES debut June 20 at Road America in Rosenqvist’s No. Practice at Mid-Ohio starts at 2:30 p.m. (ET) Friday, with live coverage on Peacock.