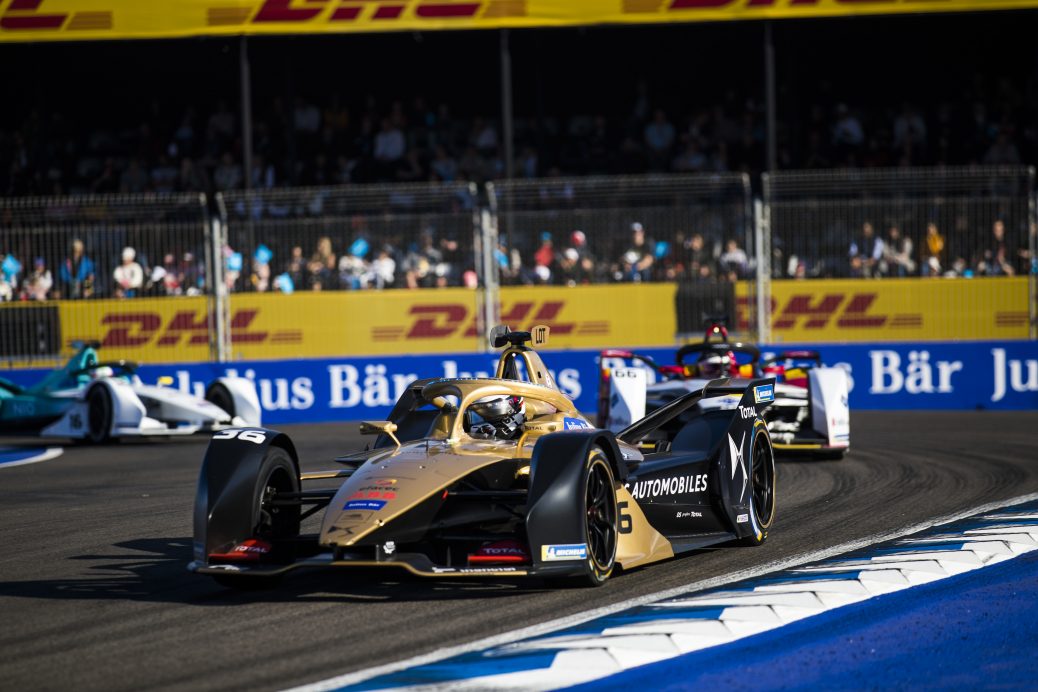 Rosberg: F1 will have to go electric ‘at some point’ in the future