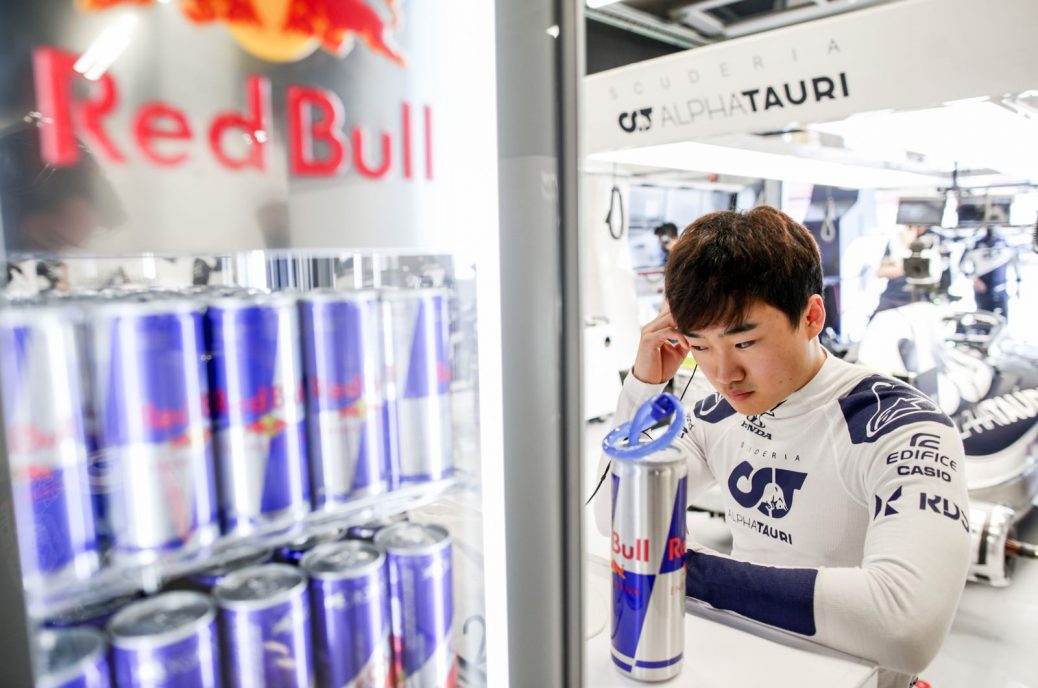 Yuki Tsunoda should stop “acting like a kid” as he gets up to speed in Formula 1. “Instead of swearing, complaining and acting like a kid that doesn’t get his candy, he should focus on getting the most out of himself and his car. Indeed, after failing to even get out of Q1 in Barcelona and calling his car “impossible” to drive, Tsunoda admitted he suspected his Alpha Tauri may not even be “the same” as the one raced by teammate Pierre Gasly. “I have a little bit of a question mark if it’s the same car,” he told reporters. “Of course it’s the same car but the character of the car is too different.”.