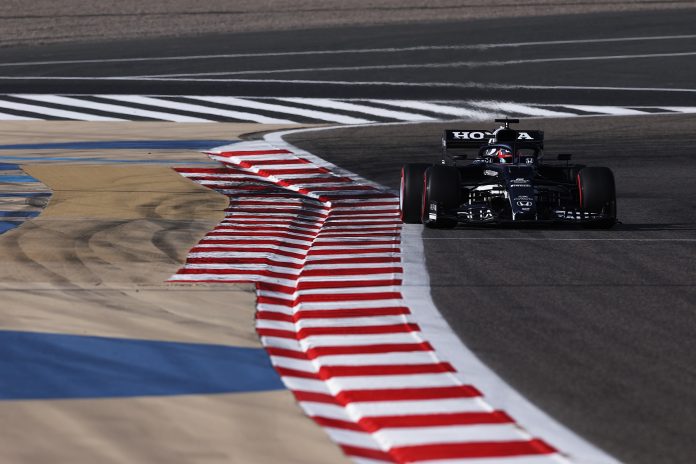 BLOOMINGTON, Minn. — The rookie drivers — such as Yuki Tsunoda at AlphaTauri, and Haas drivers Mick Schumacher and Nikita Mazepin — and those drivers who do not have years of Formula One experience will be at a disadvantage this season because of the new rule that has shortened the practice sessions on Friday. So the drivers and teams have 60 fewer minutes to set up their cars for qualifying and the race. Another change this year is that the maximum time for a race is reduced from four to three hours. The “four-hour race rule” was introduced after multiple red flags for rain caused the 2011 Canadian Grand Prix — won by Jenson Button in a McLaren — to last four hours, four minutes and 39.537 seconds. Finally, the teams have welcomed the new rule that the start of the races will no longer be at 10 minutes past the top of the hour, but instead start at the top of the hour as in past.