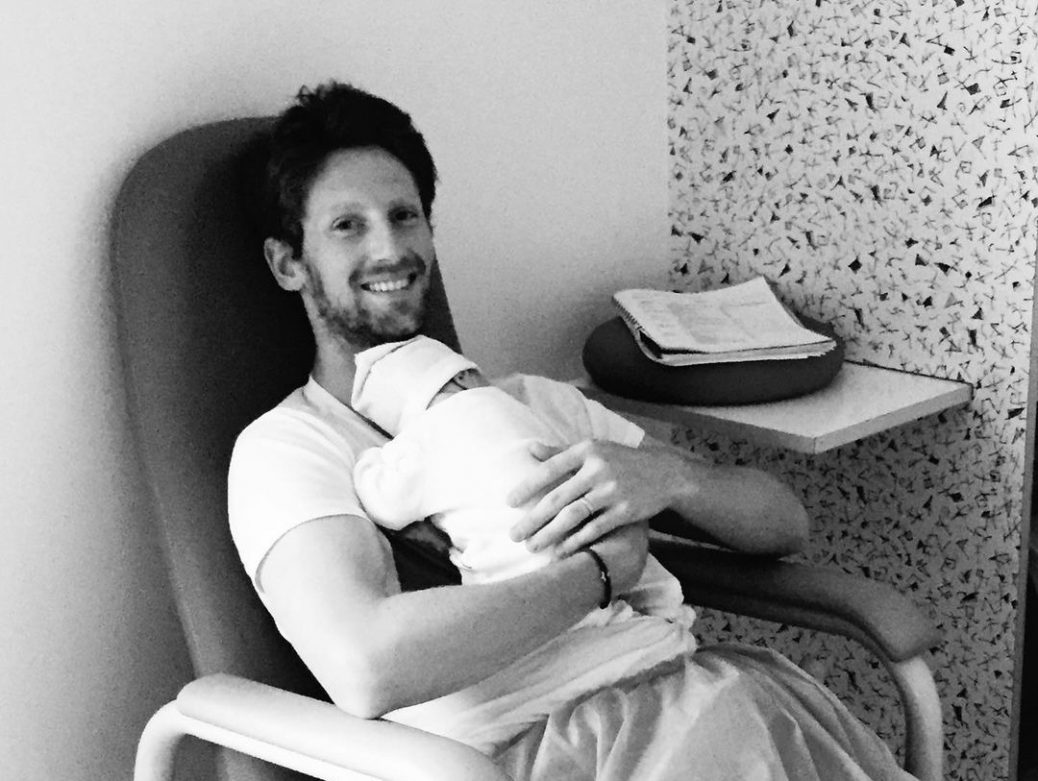 ROMAIN GROSJEAN says he ‘saw death coming’ in his fiery crash in the Bahrain Grand Prix. The 34-year-old was saved by the halo on his F1 car while this year’s race suit protected him from burning to death. F1 rules introduced a new suit for this season that doubled the time drivers could be exposed to flames to around 20 seconds – the same time it took Grosjean to escape. Grosjean described his escape from the accident as ‘almost like a second birth’. “And then, for my children, I told myself that I had to get out. I saw death coming, I had no other option but to get out of there.”.