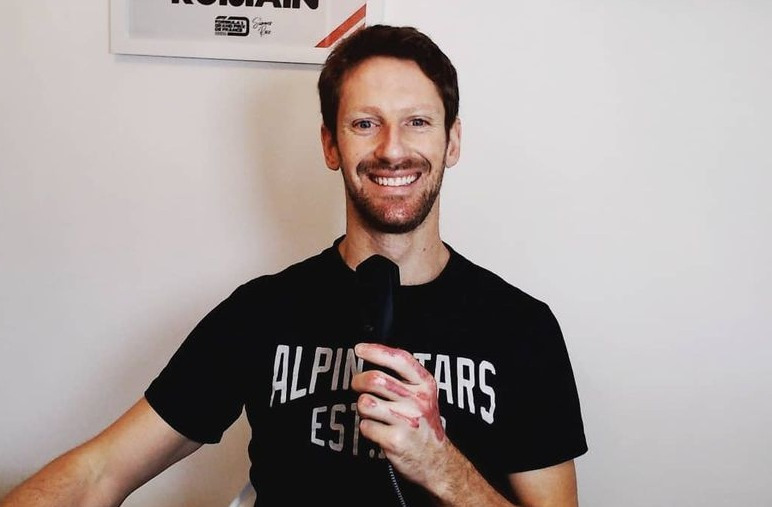 ROMAIN GROSJEAN has signed up to American racing series IndyCar after leaving Formula One. He said on Wednesday: “I’m very excited for this opportunity to race in the United States in the NTT INDYCAR SERIES. IndyCar has a much more level playing field than what I have been used to in my career so far. A move to the States has been on the cards for Grosjean for some time – but he is yet to confirm his appearance in IndyCar’s three races around oval tracks. “He has shown interest in the NTT INDYCAR SERIES for the past several months.