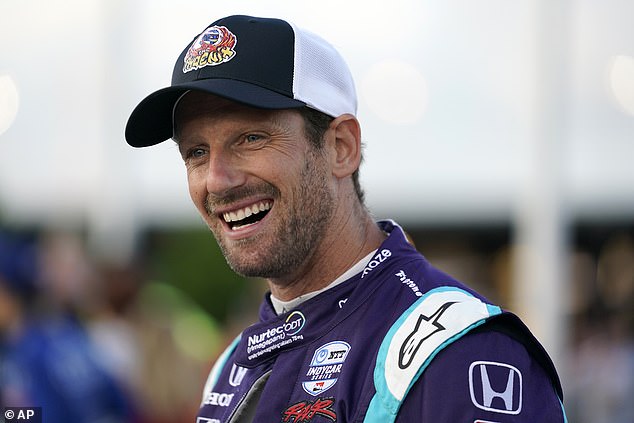 Former Formula 1 driver Romain Grosjean believes Max Verstappen is ‘the priority’ at Red Bull, and that Sergio Perez will not be given the opportunity to challenge his team-mate for the title this season. ‘That is the way Red Bull has always worked and all the radio communications you get in the race, even in Baku, the message to Perez was “no fighting”. ‘I mean, he was leading the race, why wouldn’t he fight to keep the lead? Red Bull have previously had issues with team-mates fighting hard between each other, particularly when Sebastian Vettel and Mark Webber were driving together.