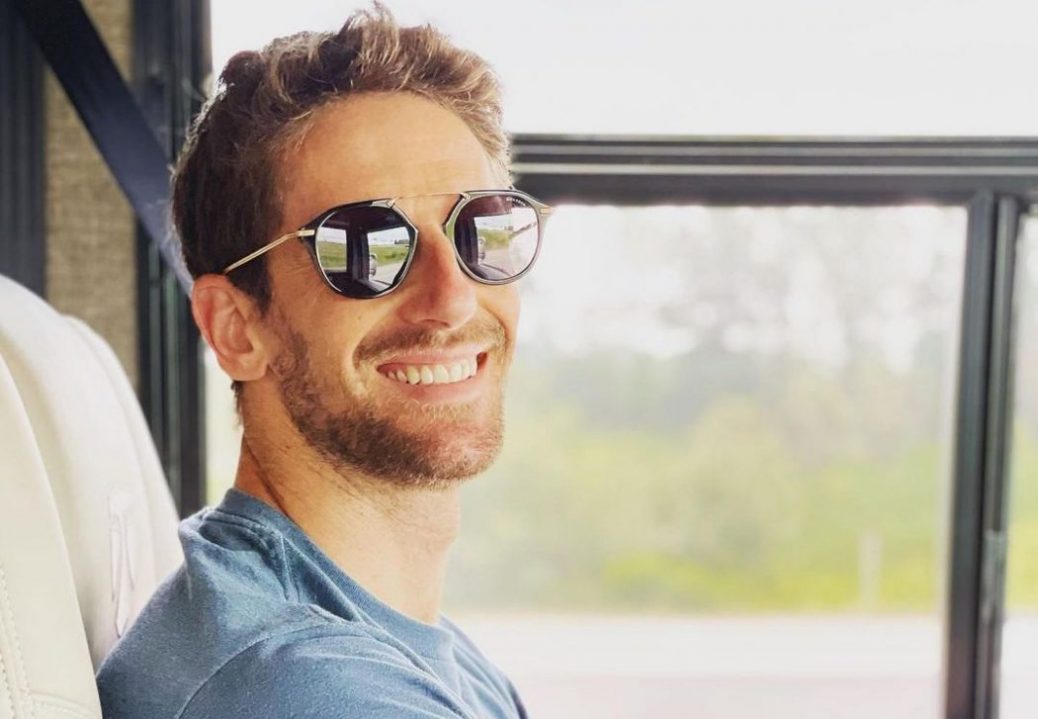 Romain Grosjean and his new life in America

After Romain Grosjean left Formula 1, he embarked on a new life in America and now he’s as happy as he can be. Romain Grosjean: I was lucky to be almost ten years in Formula 1. I had a great time there, but the last few years were not so fun in terms of performance, the car was just not good. Once you get the chance, it’s a great atmosphere, and much more I’d be right now than I was in the last few years. Romain Grosjean: This year was a little bit strange, because I came to the US, but I didn’t know what to expect. Romain Grosjean: I think I came here with a different mind setup. I’m very happy here and I’m looking for a future in IndyCar. Romain Grosjean: I really love them all, from Road America, Mid-Ohio, Laguna Seca, St. Petersburg, Nashville, It’s awesome! Romain Grosjean: I would say to youngsters in Europe ‘do Formula 2 really well, but maybe there’s no point in doing F1. People will be looking at it (IndyCar) differently, thinking about it.