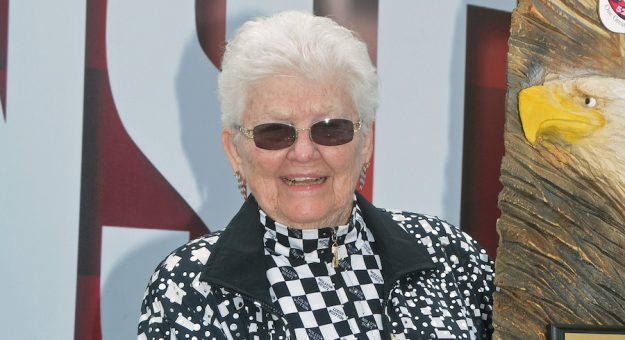 ROCKFORD, Ill. — The matriarch and Chief Executive Officer of Rockford Speedway, Jody Deery passed away Monday at the age of 97. Hugh Deery, owner of the Rockford Speedway and one of the country’s leading race track promoters, passed away unexpectedly in July of 1984, leaving his wife to run the speedway that Hugh at first worked at as an usher around 1959. They thought without Hugh there, that was going to be the end of the speedway. Hugh Deery became a partner in the Rockford Speedway in 1959 and became sole owner in 1966. Years ago while looking back at her experiences at the Rockford quarter-mile, paved speedway, Jody Deery reflected, “Hugh’s ideas of entertaining came from his love of the circus.