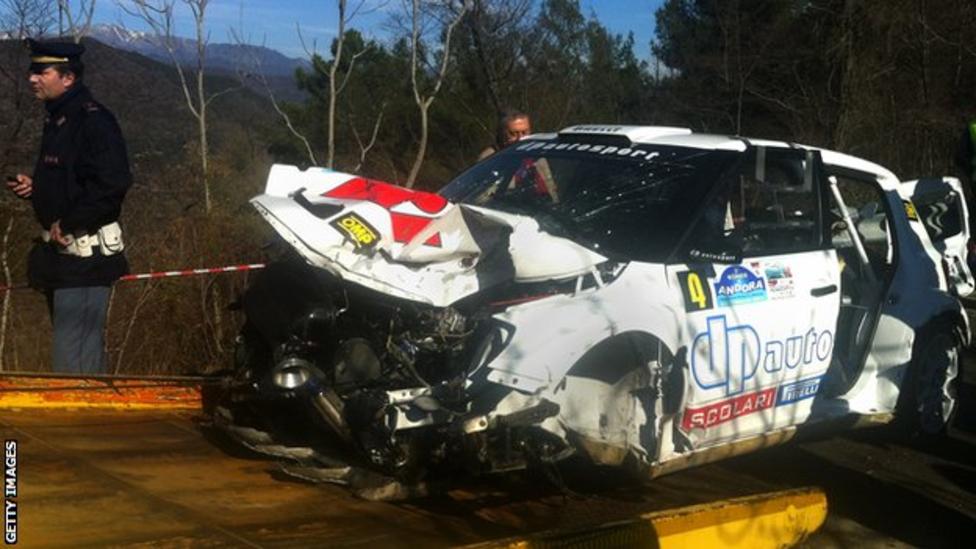 Robert Kubica: How did he return to F1 after a life-changing injury?

The 33-year-old Pole’s withered right arm is a testament to the brutal battle Kubica has fought since much of the right side of his body was smashed by a road-side barrier that penetrated his car on a rally in northern Italy in February 2011.
Eighteen months after the accident, Kubica was back in a rally car – and he won the first event he took part in.
Robert Kubica: “It probably took me over two years to get back to a reasonable level.”
“I didn’t know if I would get the chance to return to F1,” Robert Kubica said, “but after rally time I had a difficult period.