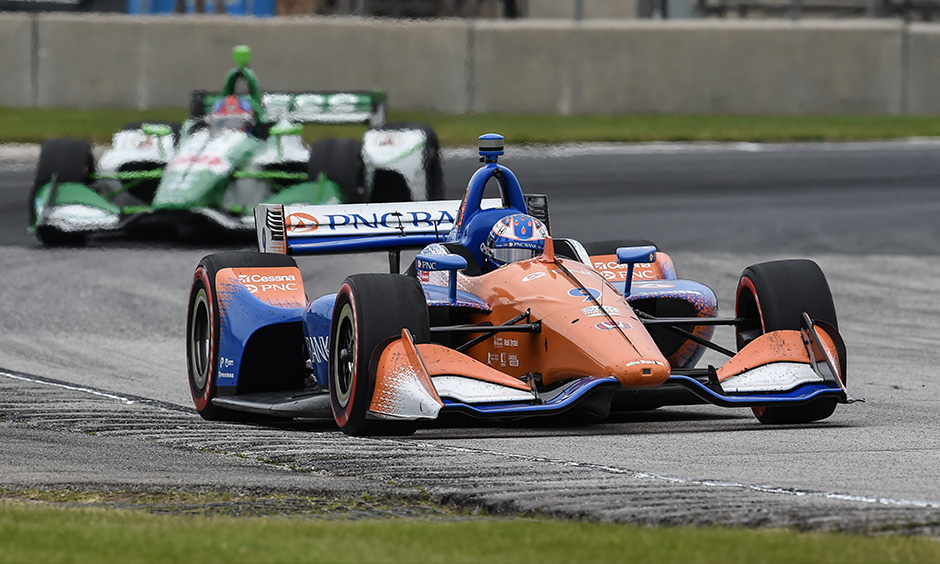 Dixon, who started 12th Sunday in the REV Group Grand Prix presented by AMR because of a mechanical issue in Saturday’s qualifying, was spun out on the first lap, but charged back through the field to finish fifth.
Dixon scored his sixth top-five finish of the 2019 NTT IndyCar Series season, keeping his hopes alive for repeating as series champion.
By finishing second in this race, Power outscored Dixon by 10 points and moved up to fifth in the standings, 14 points behind Dixon.
After a runner-up finish in last month’s INDYCAR Grand Prix at Indianapolis Motor Speedway, Dixon was second in the standings.