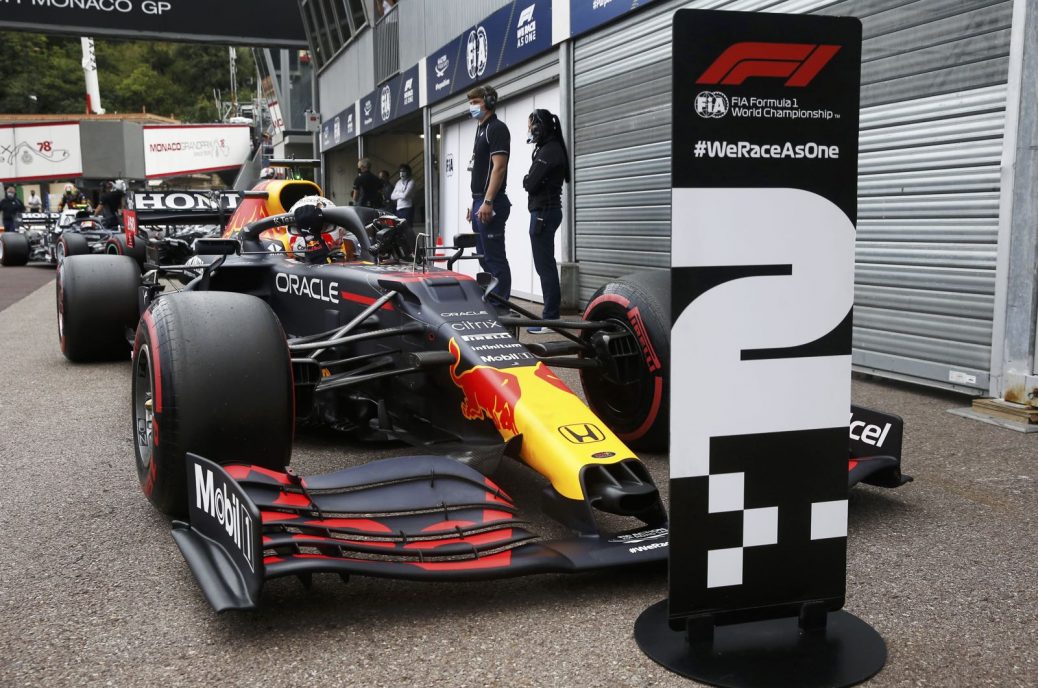 Rivals trying to slow us down says Verstappen

Max Verstappen says it’s “understandable” that Mercedes is “trying to slow us down” by pushing on with the flexible wing saga. But an unnamed engineer at Alpine – another team affected by the FIA’s post-Baku clampdown on wing flexibility – doubts any protest will be lodged. “As long as we pass the current FIA tests, our cars are within the limits of the regulations.”. When asked about rumours that McLaren could protest, team boss Andreas Seidl said: “It depends on what we see on the other cars on Friday and Saturday.”. At Baku, eagle-eyed observers noticed that Red Bull has actually taken a brand new rear wing design to Azerbaijan.