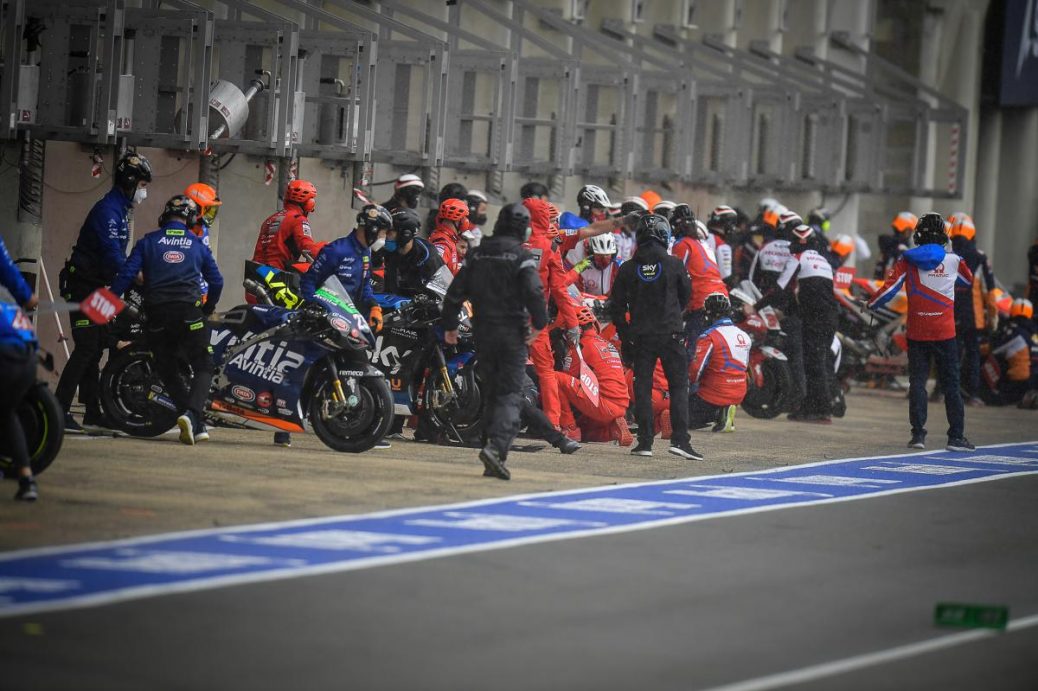 The French GP may now be firmly in the rearview mirror, but it left us with no shortage of talking points after a sensational Round 5 in Le Mans. A first flag-to-flag race since Brno in 2017 saw Jack Miller (Ducati Lenovo Team) take back to back victories in emphatic fashion, with the Aussie’s recent form seeing him re-enter the Championship picture. I didn’t do lots of laps but I felt good with the bike.”. As with Fabio, he was in Pole and his pace was not really good but because he went in before many of the others he was able to be on the podium. We have to start more in the front to have a better position, especially for a flag-to-flag race.”. Delve into some of the Le Mans scraps you might have missed from MotoGP™’s first flag-to-flag race in four years. But it was just my mistake today because the bike was working perfectly. A first flag-to-flag race in four years saw mixed reactions from the riders, with many glad to now have got it under their belt and out of the way as they head for warmer weathers at Mugello in a fortnight’s time.