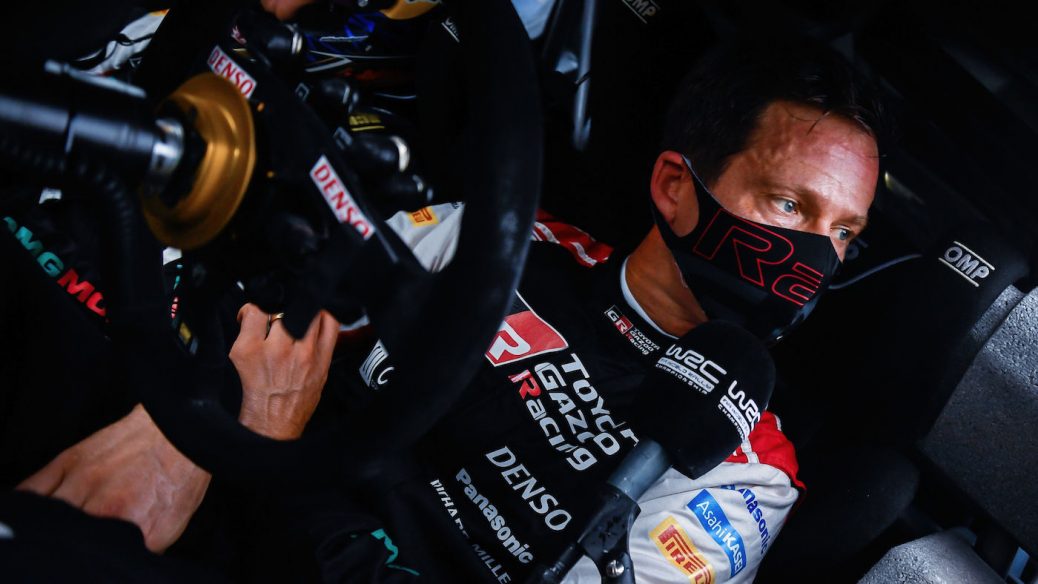 Risk-free Ogier on the cusp of glory

Sébastien Ogier’s sixth podium of the season at last week’s Acropolis Rally of Gods has carried him closer to an eighth title in nine years – but the Frenchman admitted the Greek event was one of the toughest in recent seasons. Ogier’s first third place of the year moved him 44 points clear of Toyota team-mate Elfyn Evans, with Thierry Neuville 50 points away in third place. “You can’t win every weekend, but this has been another great step for the championship and like I say at the moment, that’s the number one target right now. “In the position I was in, in the championship after Friday, my mindset was not to risk everything to win the rally, so I’m very happy with my third place.”.