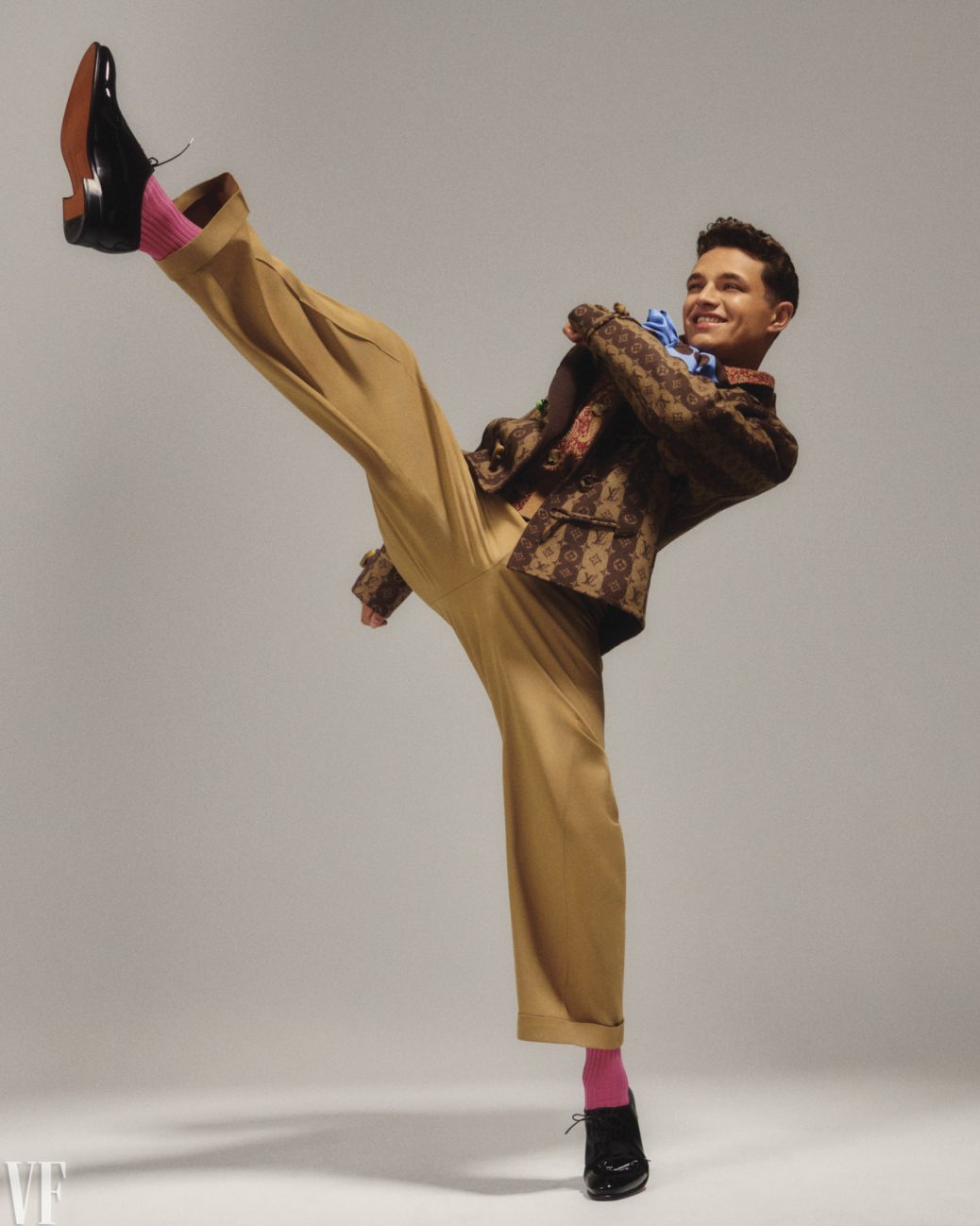 Rise of Lando Norris, born into wealth with dad worth £205m, to starring in F1 and dating model Luisinha Oliveira

The British-born driver, 22, raced to four podium finishes last season as he emerged as a potential future contender for the World Championship. Like many F1 drivers, a sport for the rich and famous, Norris grew up affluently. Two years later, he would partner Carlos Sainz Jr as a McLaren driver in the World Championship. His debut campaign, finishing eleventh, was enough to convince McLaren Norris was their future. Norris finished sixth in the drivers’ championship in the end, which convinced McLaren to offer him another deal. Astonishingly, for someone so wealthy Norris doesn’t actually own a car. “I still have to look after my life and things for my future so that’s why I had to make the decision.