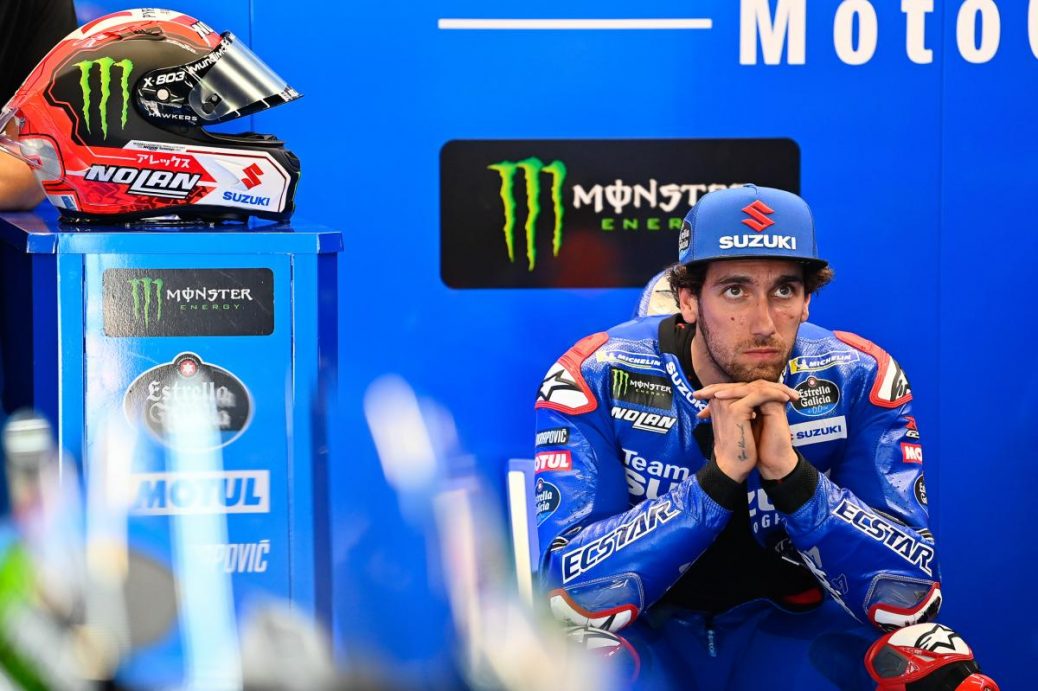 Rins poised to compete in Germany

Despite fracturing his wrist less than a fortnight ago, Alex Rins (Team Suzuki Ecstar) is poised to compete in the upcoming Liqui Moly Motorrad Deutschland Grand Prix. “Alex Rins came to visit me on Wednesday morning before travelling to Germany to evaluate the shape of his wrist, we carried out some tests and it seems that the fracture is doing fine, but it’s not healed yet. Alex wants to try to ride, but maybe he will need some painkillers and physiotherapy during these days,” said Dr Mir. Honda haven’t lost at the Sachsenring in over a decade, but with Marc Marquez, that looks set to change explains Nick Harris.