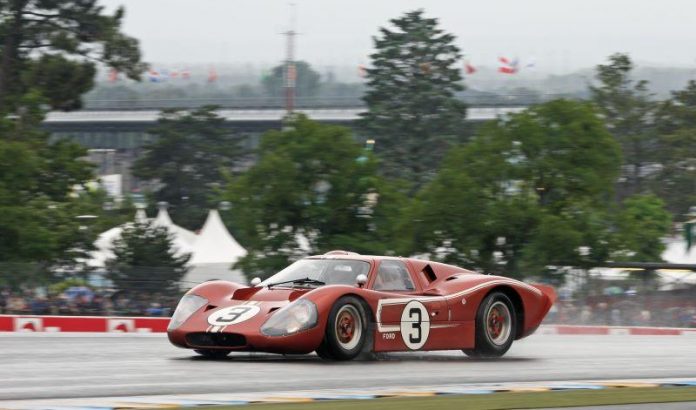 Riley Technologies To Build Next Generation Of Mk IV

MOORESVILLE, N.C. – The next chapter in the legendary history of the Mk IV will continue in a new venture led by the father-and-son design and engineering team of Bob Riley and Bill Riley who, along with Jim Matthews, have acquired the assets of original constructor Kar-Kraft to build the next generation of machines many consider the greatest American-made sports prototype race car of all time. Kar-Kraft assets have already been delivered to Riley Technologies in North Carolina, where the engineering and construction of the Mk IV continuation cars will take place. The Mk IV continuation project reunites him with the same car he helped design more than 50 years ago in Detroit. “To be reunited with this project is incredible,” Bob Riley said. “It is amazing and somewhat humbling to even have the chance to be involved in continuing the legacy of such an iconic car,” Bill Riley said.