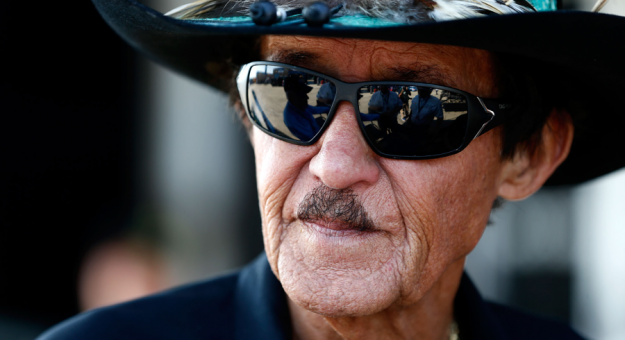 DARLINGTON, S.C. – Darlington Raceway and Goodyear, the “Official Tire of NASCAR,” announce that NASCAR Hall of Famer (2010) and seven-time NASCAR Cup Series champion, Richard “The King” Petty, will serve as the honorary starter for the Goodyear 400 on Sunday, May 8. “’The King’ will join many of his fellow NASCAR Hall of Famers and legends as part of the Official Throwback Weekend of NASCAR at the track Too Tough To Tame on May 6-8.”. “Darlington Raceway has always been too tough for me as I only conquered it three times,” said Richard Petty, NASCAR Hall of Famer and chairman for Petty GMS Motorsports.