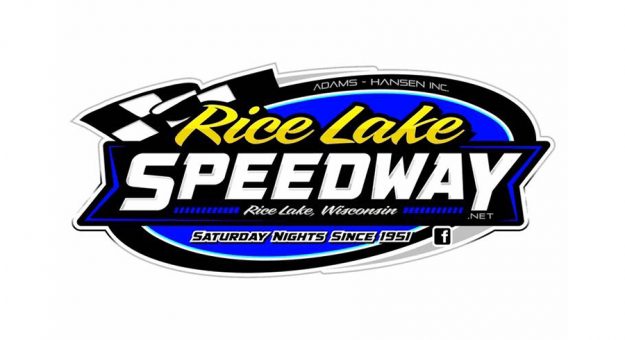 RICE LAKE, Wis. – After a week off, Rice Lake Speedway will return to action with three big shows before the 4 of July holiday. With their five class program featured all three nights, the speedway will return to action with a big show scheduled for June 18. It will be the track’s Race of Champions qualifier night with the feature winners automatically qualified for the WISSOTA Race of Champions event to be contested during the WISSOTA 100 at the Sure Step I-94 Speedway in Fergus Falls Minnesota in September. On June 25, another five class program will be held with the special event on that night being the bike races at intermission.