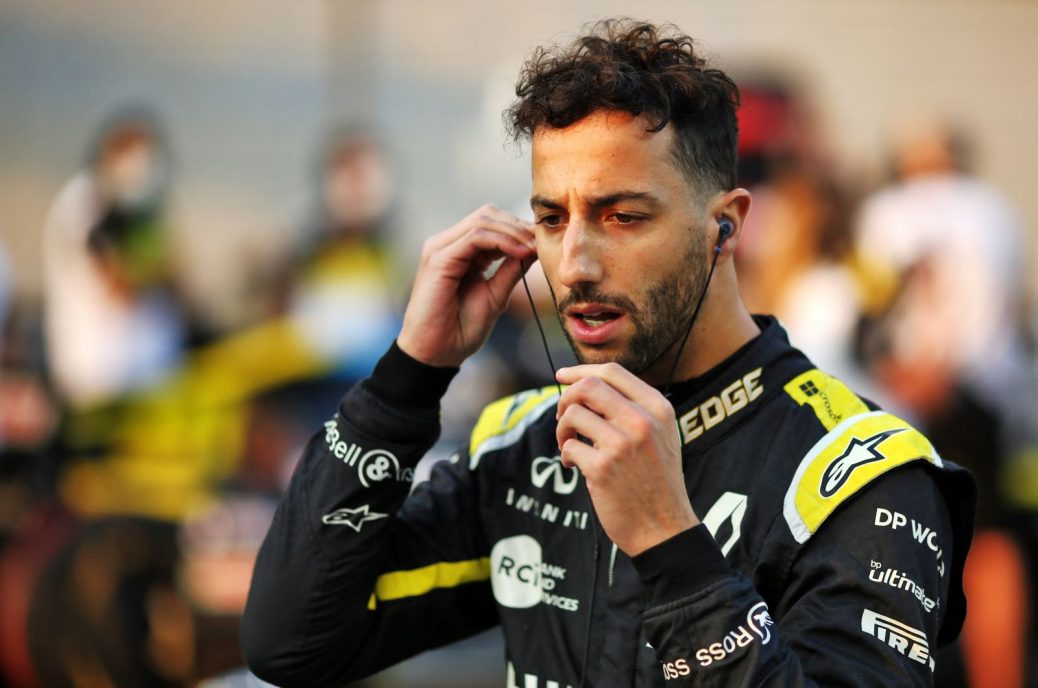 Daniel Ricciardo has indicated he is more likely to try his hand at Le Mans as opposed to the equally-fabled Indy 500. “Some of my colleagues have already done that, and the idea of sharing all the secrets with your teammates rather than keeping your cards close to your chest in Formula 1 sounds interesting,” said Ricciardo. Ricciardo’s new boss Andreas Seidl – formerly at Porsche – actually had talks with the Australian a few years ago when he ultimately gave the Le Mans seat to 2015 winner Nico Hulkenberg. “Daniel was always one of those drivers I kept an eye on,” Seidl admitted.