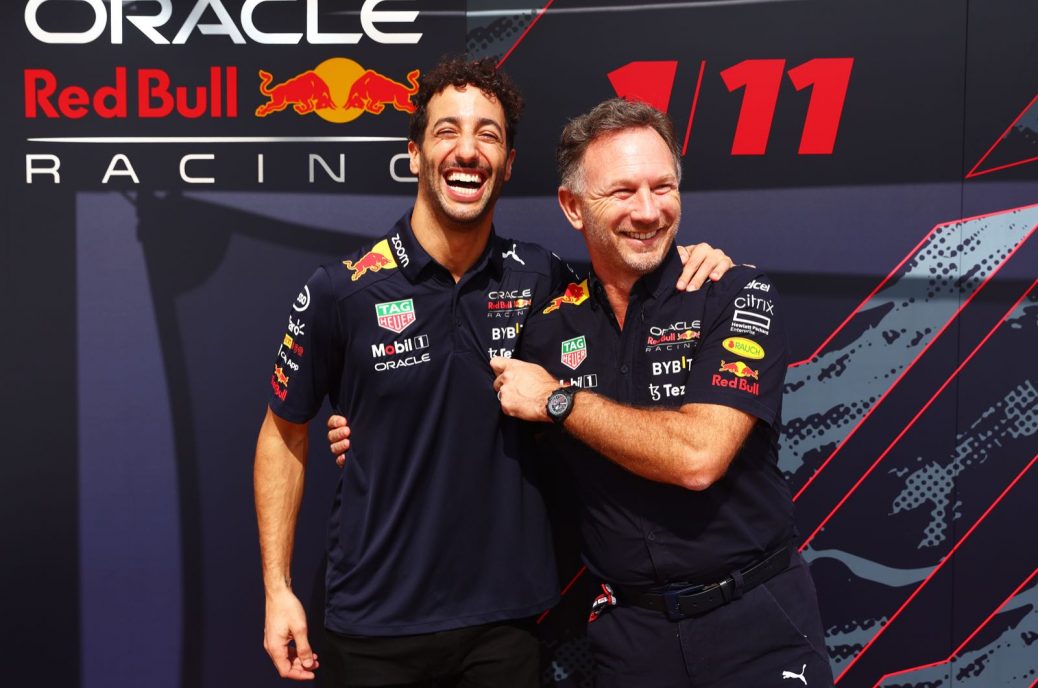 Ricciardo won’t attend all races in 2022

Daniel Ricciardo says he won’t be attending all 24 grands prix in 2022. That is despite the fact that Red Bull has now confirmed widespread expectations that the 33-year-old Australian is returning to the team next year. What the role won’t involve, however, is full attendance throughout the longest Formula 1 calendar in history. “I won’t be at 24 races,” Ricciardo said in Abu Dhabi. “It has beaten me down, the past couple of years, which is why I want a little bit of time removed. I want to find a part of myself again and rebuild a little bit.”.