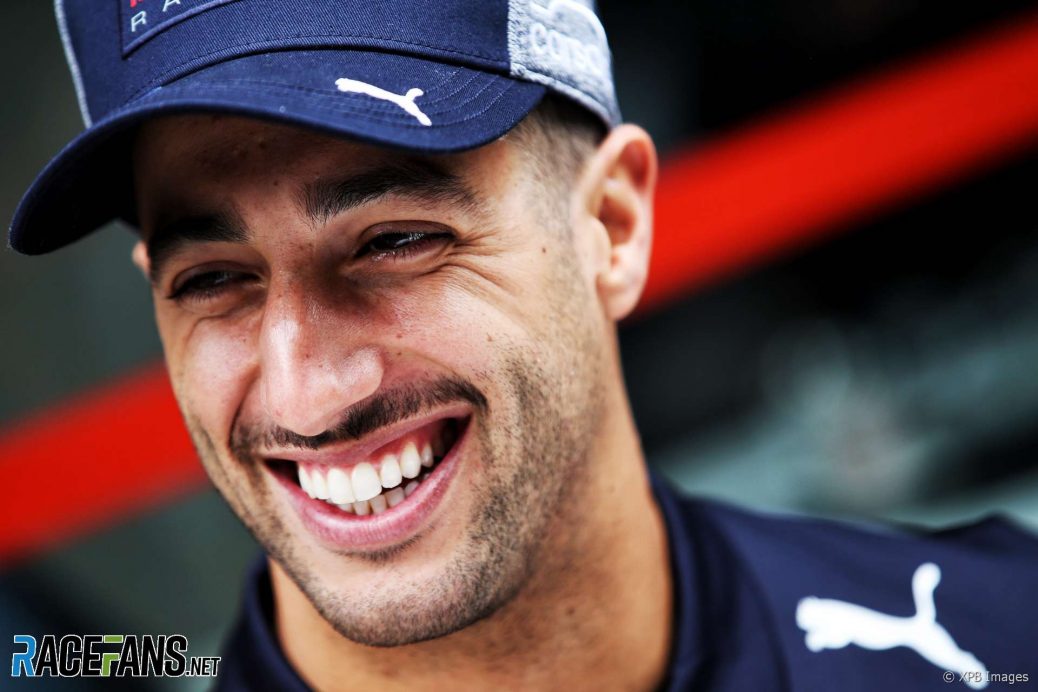 The Red Bull driver said he was feeling emotional after dropping out of the race, which was his fourth retirement out of the last seven rounds.
Daniel Ricciardo: “I didn’t do anything after the race or anything like that so [it was] just to let everyone know I was doing OK.”
Daniel Ricciardo: “I look last year, the first six months Max [Verstappen] seemed to have most of it if not all of it and then the last six months I seemed to have most or all of it.”
Daniel Ricciardo: “Last year in a way it was spread out between the both of us.”