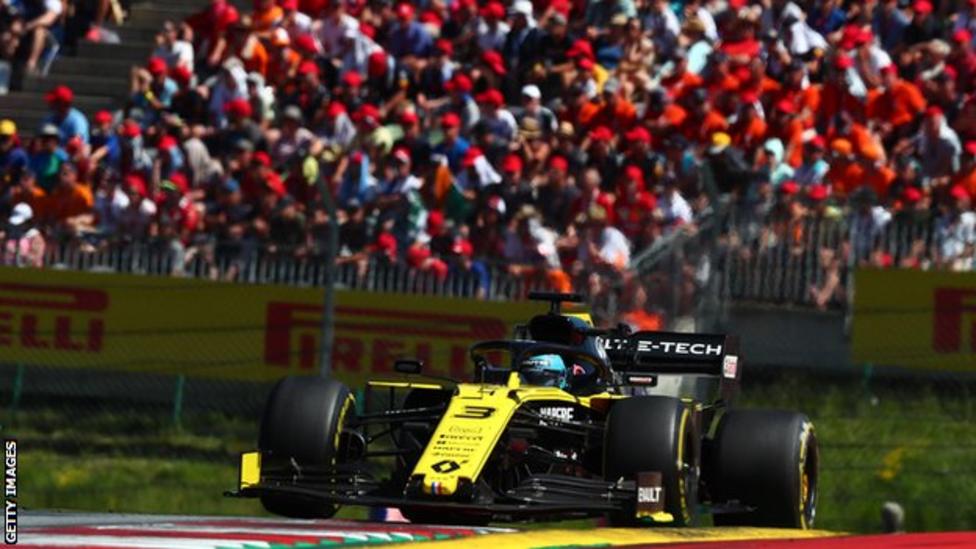 Ricciardo still happy with Renault decision, but where does his future lie?

But Ricciardo says he “still feels good” about the decision, has no regrets, and that he would like to continue with the team if they can show sufficient improvements next season.
There have been some strong weekends, too, especially Canada, where Ricciardo qualified a brilliant fourth, splitting the Ferraris and ahead of both Red Bulls.
This sounds very much like Renault have done what Ferrari have done this year – pursued an aerodynamic philosophy that looks better initially, but which limits overall downforce; in contrast to Mercedes, whose car was harder to get working initially, but is better in the end.