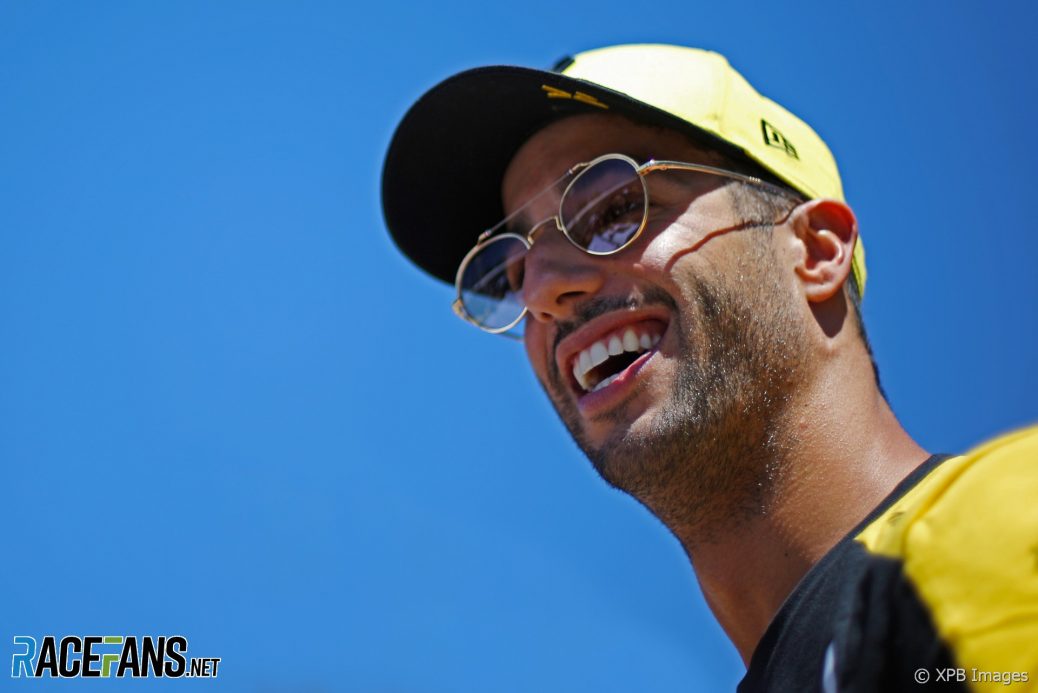 Renault has got to the bottom of the strategic error which cost Daniel Ricciardo a strong points finish in the Monaco Grand Prix.
Ricciardo said he and the team used a simulator session on the Wednesday after the race to recreate the circumstances under which he pitted from fifth place.
Ricciardo said the situation was reminiscent of the manner in which he lost a likely victory in the race to Lewis Hamilton.
Renault was not the only team to cost one of its drivers several places by pitting under the Safety Car.