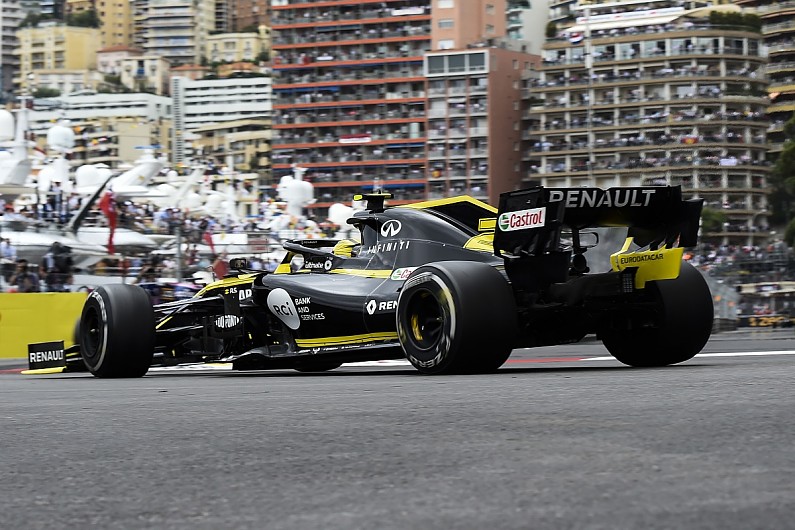 Daniel Ricciardo says there is “some substance” to the Renault Formula 1 team’s optimism that it can make a big step forward with its French Grand Prix update.
Asked by Autosport about the prospect of the French GP marking the start of an upswing in form for Renault, Ricciardo said: “There is some substance behind that, there is some data to support that and it should be the case in some aspects.
Daniel Ricciardo: “It hasn’t been that easy since then, but the reality is that this year it is tighter in that midfield to what Renault experienced last year.”