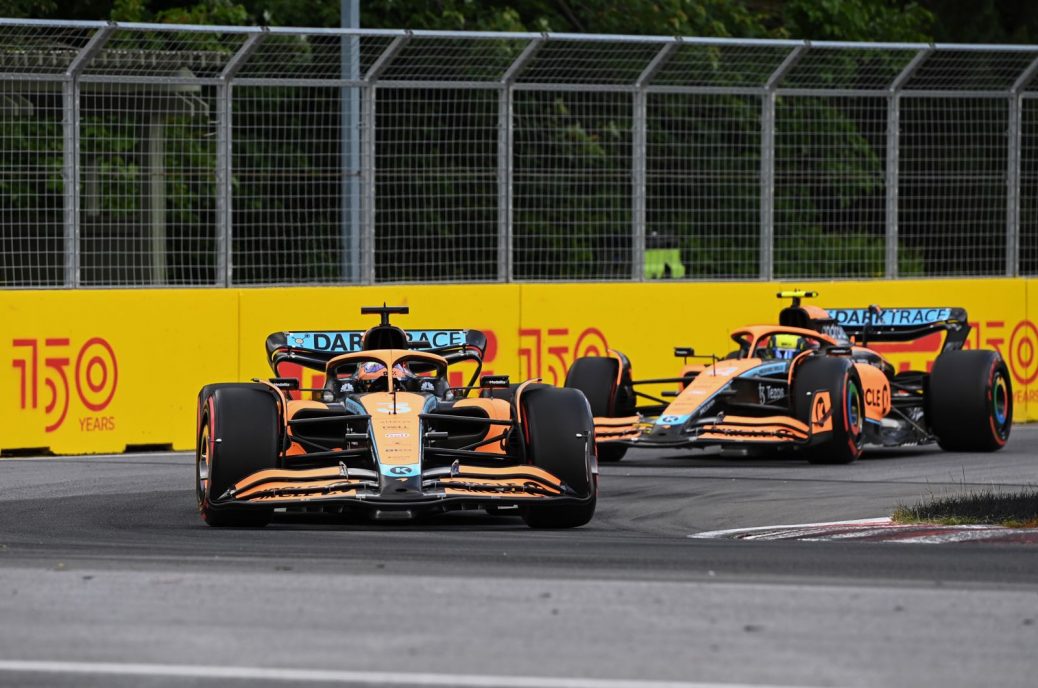 Speculation Daniel Ricciardo may lose his McLaren seat at the end of the season appears to be fading for now. Subsequently, the 32-year-old driver revealed he had “some chats” with Brown, coinciding with an improvement in form. “I think we need to focus on giving our drivers better race cars,” Brown said when asked about the current status of McLaren’s relationship with Ricciardo. When asked whether relations with the former Red Bull driver had changed recently, he insisted: “No, not at all. “I was asked a question and I just gave an honest answer,” Brown explained, referring to his aforementioned reference to contract ‘mechanisms’ that could be invoked.