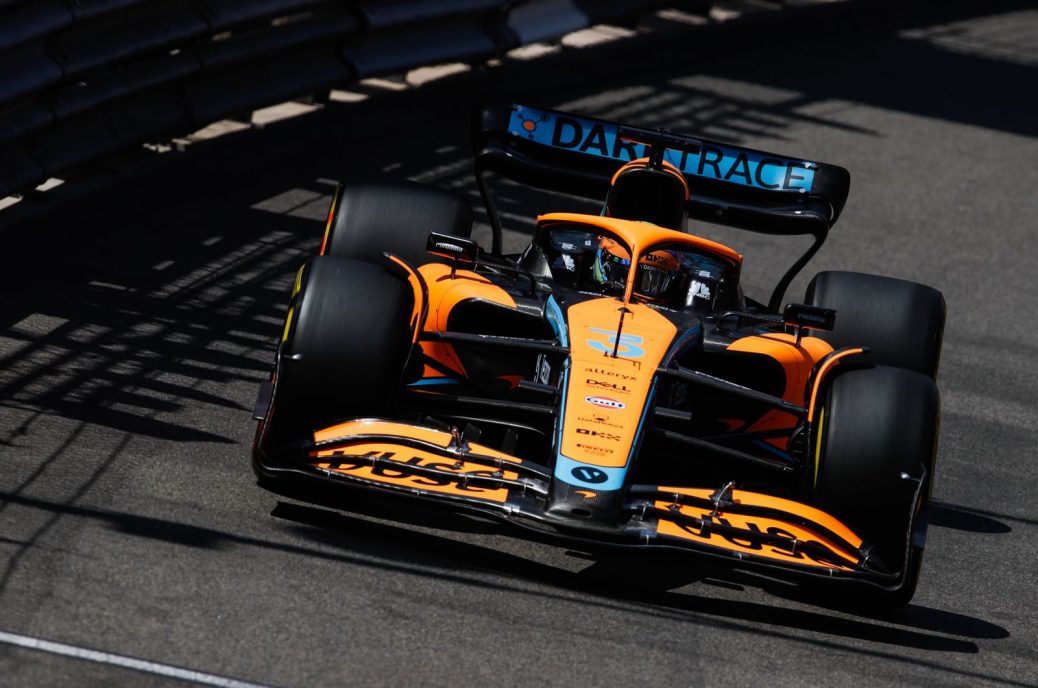 McLaren is preparing to trigger a clause that will cut Daniel Ricciardo loose of his Formula 1 contract for 2023, according to Australia’s only world champion. 2009 world champion Jenson Button thinks Brown’s statements about Ricciardo have been astonishing. Ricciardo did not deny that it stands for “F*** ‘Em All”. Countryman Alan Jones, however, clearly thinks it’s a sign that fellow world champion Jacques Villeneuve’s suspicions are right that Ricciardo’s time at McLaren “is over”. As for the supposed 2023 contract, the 75-year-old added: “A contract doesn’t mean much in Formula 1.”. “He’s a great racer and a nice guy, but we all know that nice guys don’t get anywhere in Formula 1,” said Jones.