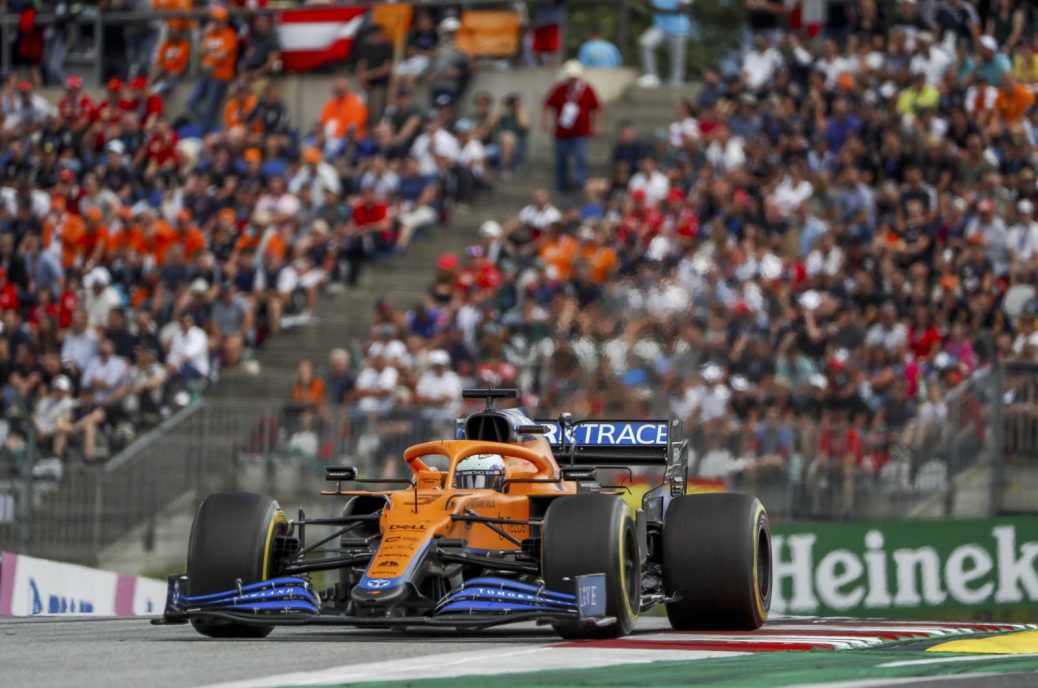 Daniel Ricciardo is no better a driver than Carlos Sainz, according to McLaren driver Lando Norris. But this year, after Sainz moved to Ferrari, Norris was paired with the highly experienced former Red Bull race winner Daniel Ricciardo – who has markedly struggled. “In some areas he is better and in others I am better,” Norris added. “So I wasn’t worried about Daniel arriving because I knew that Carlos is at a similar level. Daniel has won races so maybe that’s why people put him above Carlos. Daniel needs confidence, and his other car gave him more than this one,” said Norris.