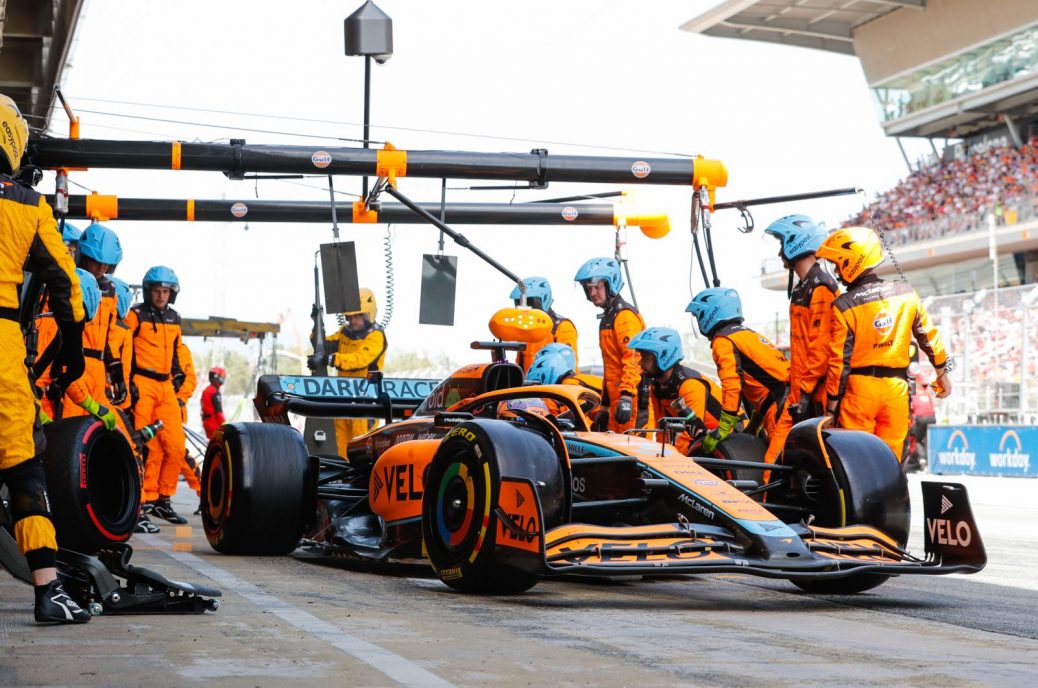 Ricciardo has not met McLaren’s expectations

Daniel Ricciardo has fallen short of McLaren’s “expectations”, team supremo Zak Brown admits. He switched to McLaren where he has been paired with the decade-younger Briton Lando Norris. “Lando definitely has an edge,” Brown told the Any Driven Monday program on Sky. “We would obviously like to see Daniel much closer to Lando and have a good inter-team battle,” Brown continued. “And I think all you can do is keep working hard as a team, keep communications going, keep pushing and hope that whatever is not kind of clicking at the moment clicks shortly.”. “I think it also points to how good Lando is,” Brown said. “And I think Lando is one of the best drivers in the world at the moment and it also is kind of a compliment to how good Lando is when you see the gap that exists,” he added.