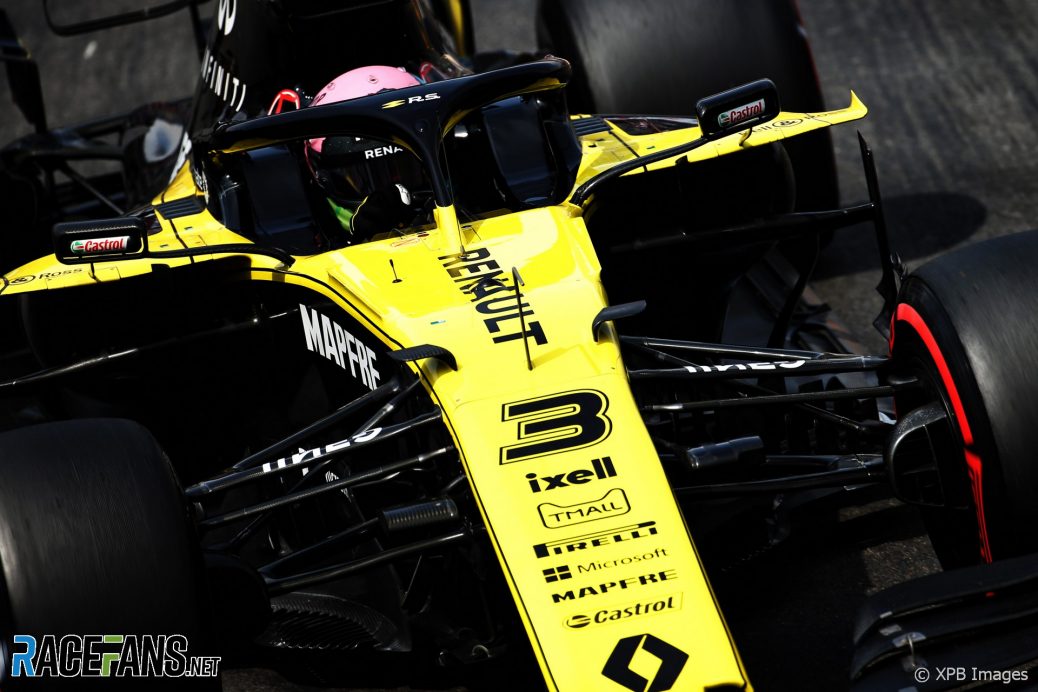 Renault has made its biggest performance step yet with its Formula 1 power unit, McLaren technical director James Key believes.
Renault’s Daniel Ricciardo said the team has made clear progress with its qualifying performance modes, an area where the team previously lagged behind the likes of Mercedes and Ferrari.
Ricciardo and team mate Nico Hulkenberg complimented the team on the gains they had made after qualifying in Monaco.
Renault had to address a reliability problem with its power unit at the beginning of the season and Ricciardo feels this may restrict how quickly they can unlock more performance from their design.