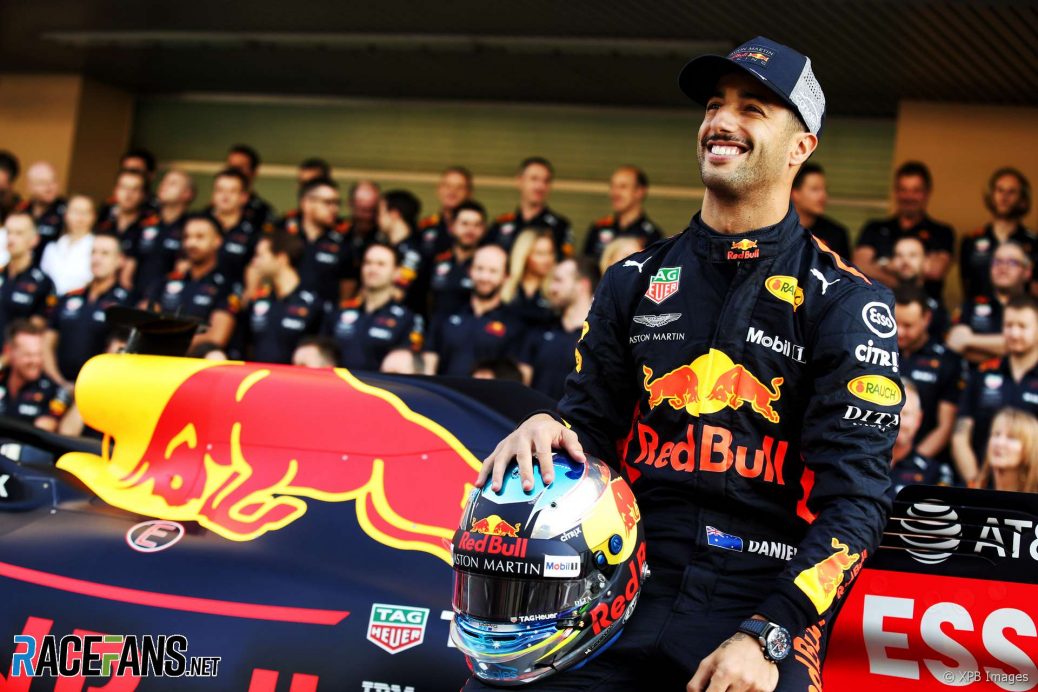 Daniel Ricciardo says he is amazed and confused by Red Bull’s performance in the last three races, all of which he believes the team were quick enough to win.
Daniel Ricciardo: “Even in Brazil I was amazed the pace we had.”
Daniel Ricciardo: “We know the car was capable of winning, for sure, at all three of those races.”
Daniel Ricciardo: “It’s not like we found something massive and we said ‘this is now why we’re going to win every race’.”
However Ricciardo is uncertain whether the team will be as competitive in his final start for Red Bull this weekend.