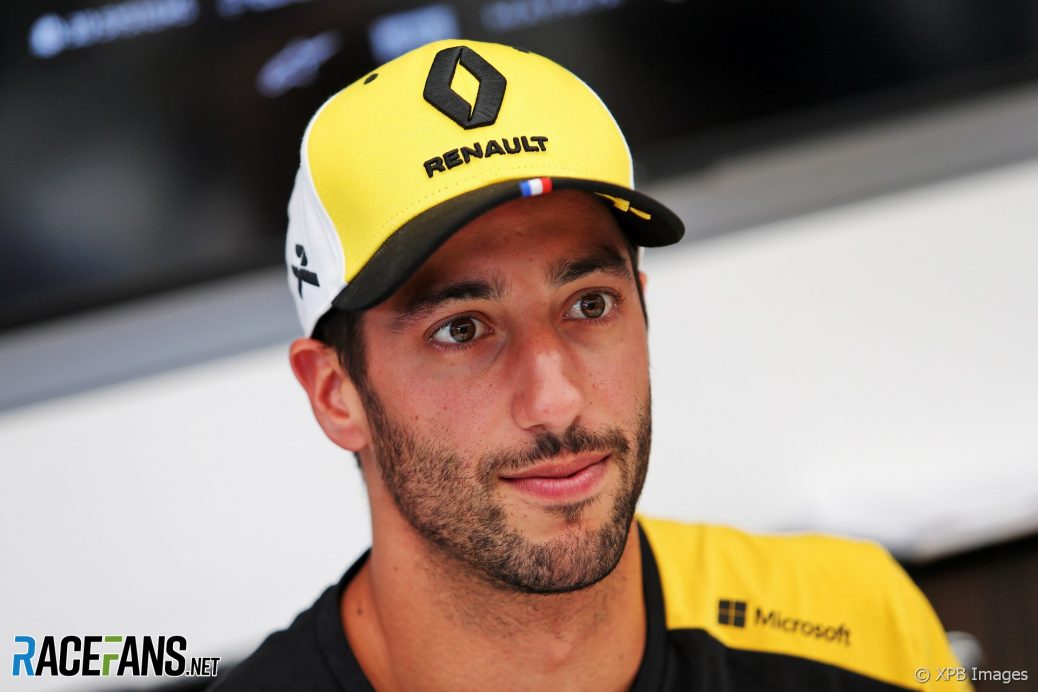 Daniel Ricciardo said he agreed with one of the two penalties he was given after going off-track twice on the final lap of the French Grand Prix.
“I would treat it as like one incident not two separate ones,” said Daniel Ricciardo.
The stewards said they “reviewed the case to see if it was a continuation of the previous incident” and ruled “Ricciardo clearly had regained control of the car following his incident with Norris and the pass off-track was a separate incident.”
However Ricciardo said it was “harsh” to give him two penalties.