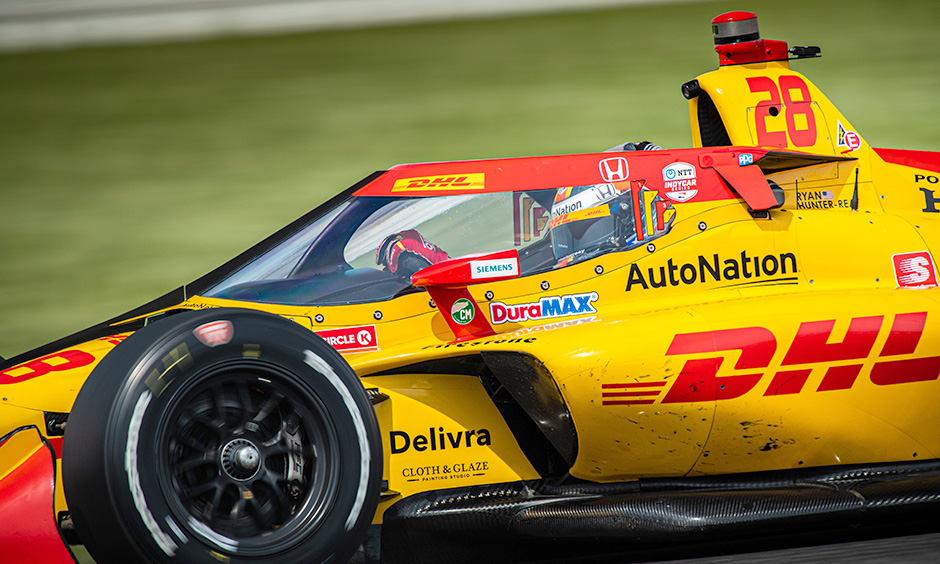 After a disappointing run at the 105th Running of the Indianapolis 500 presented by Gainbridge, Ryan Hunter-Reay remains confident about the second half of the 2021 NTT INDYCAR SERIES season, starting with this weekend in the streets of Belle Isle in Detroit. “I was thinking, ‘This is the perfect place to be in; we’re not using too much fuel.’ And then the brakes situation, and it’s all over,” Hunter-Reay said. “Unfortunately, it didn’t work out that way,” Hunter-Reay said. “The races that are coming up are usually our stronger races, but now that the ‘500’ is gone, it’s just all about posting results,” Hunter-Reay said. “Detroit is a great opportunity for us with double points,” Hunter-Reay said. Detroit has been a successful race for 2014 Indy 500 winner Hunter-Reay, as it is where he broke his longest winless stretch – 42 races – by capturing Race 2 of the 2018 Chevrolet Dual in Detroit. “I’m looking forward to going and racing in Detroit,” Hunter-Reay said.