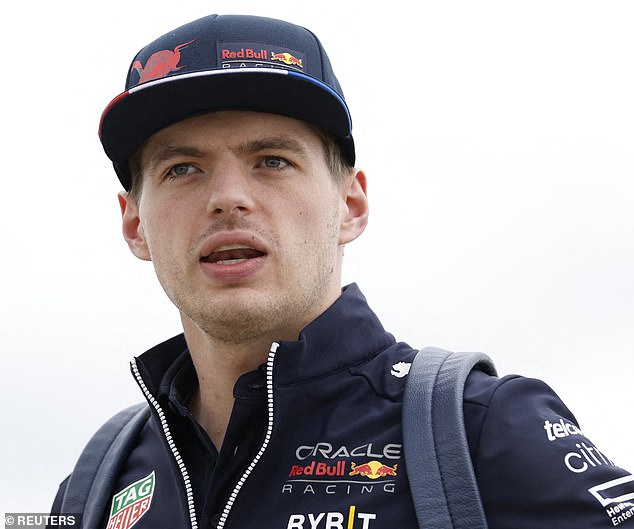 REVEALED: Max Verstappen is open to returning to Netflix’s Drive to Survive after ‘positive’ talks with the streaming giant… but wants control over how he is portrayed after snubbing the last season of the documentary

Max Verstappen has held ‘positive’ talks with Netflix about being more involved in the next seasons of Drive to Survive – but wants more control over his depiction. The Red Bull driver was previously dismissive of the behind-the-scenes documentary – and did not appear in the last season – but has held talks to ‘clear the air’ about potentially returning to the show after it was renewed for a fifth and sixth season. Verstappen previously compared the show with Keeping Up With The Kardashians and has been a vocal critic, but is now willing to feature as long as it ‘makes sense’ for both the reigning world champion and the show. However, Verstappen refused to take part in elements of the show, including a one-on-one interview expected after his World Championship win in Abu Dhabi in December last year. Verstappen is currently top of the World Drivers’ Championship standings on 175 points heading into round 10 at Silverstone.