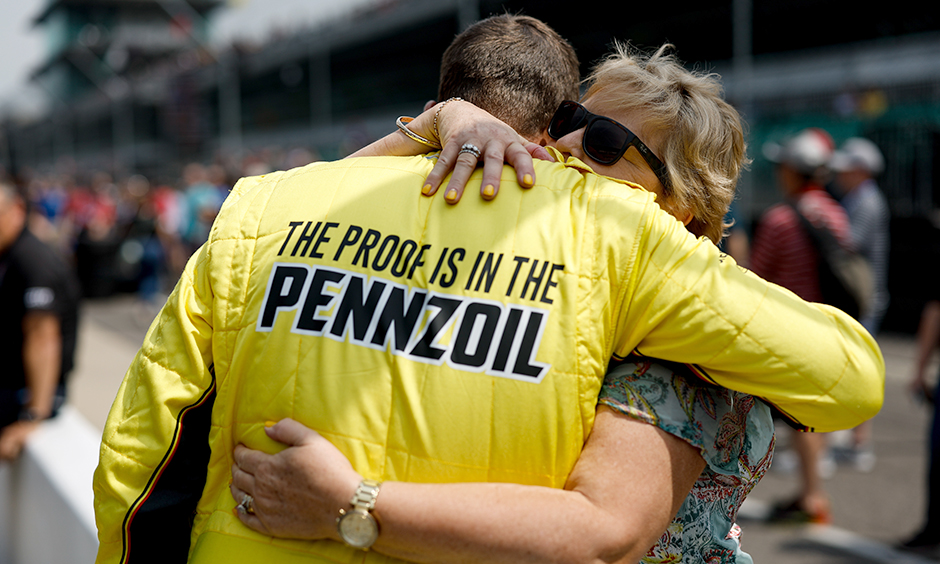 Reunited, and It Feels So Good: McLaughlins Together Again

Team Penske press conference on Fast Friday, May 20, ahead of Indianapolis 500 practice. For the first time in two and a half years, he was going to see his parents, Wayne and Diane, in person. Scott and Karly lived in Australia when he was racing in the Australian V8 Supercars series, and Wayne and Diane lived in New Zealand. Scott wanted to say goodbye in person, but the risk wasn’t worth it. “We just didn’t expect (the pandemic) go on for so long,” Wayne said. For the last year and a half, Wayne and Diane woke up sometimes at 4 a.m. local time to watch Scott compete in the NTT INDYCAR SERIES in the No.