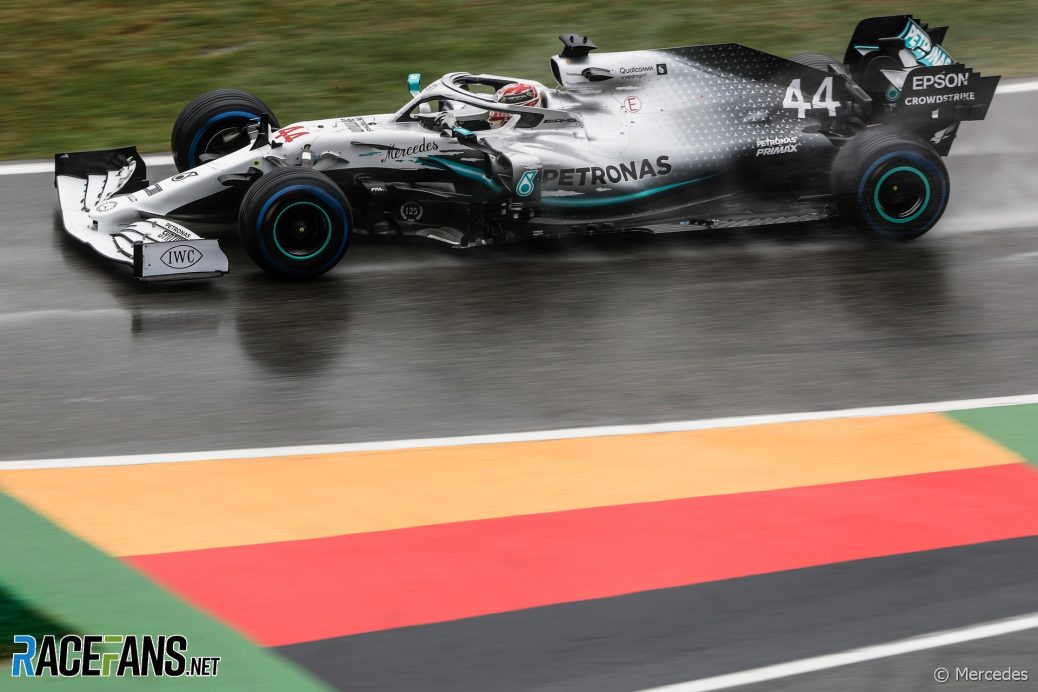 Hamilton damaged his car when he crashed at turn 16 halfway through the race.
“Retire the car,” Lewis Hamilton replied.
But when Hamilton pointed out the Safety Car was giving him the green signal to overtake, he was told to go by.
“I can’t believe the Safety Car just did that,” said Lewis Hamilton as the race resumed.
When the two Alfa Romeo drivers were given 30-second time penalties for violations with their race starts, Hamilton was promoted to ninth place, scoring two points at the end of a frustrating day.
“It’s not been an easy weekend overall,” said Hamilton after the race.