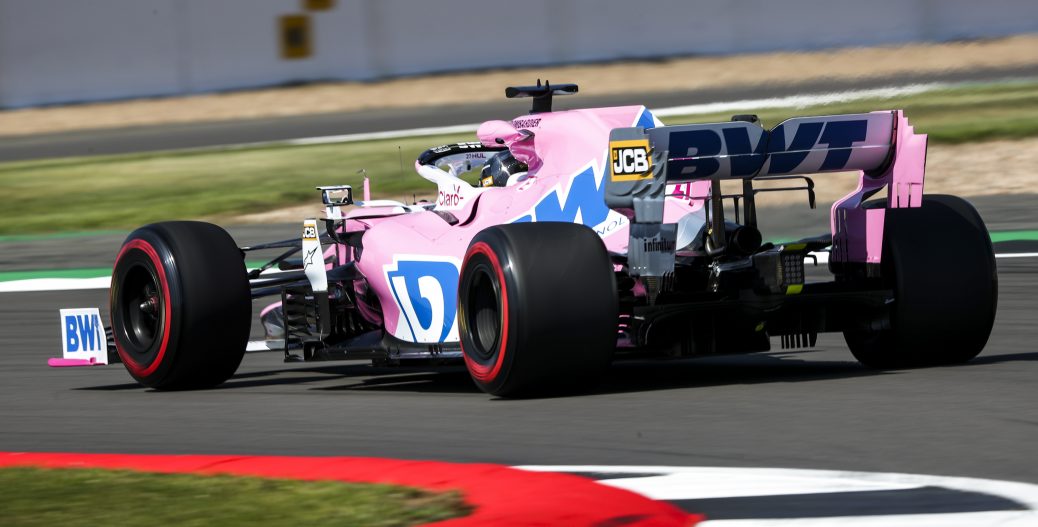 Our home Grand Prix at Silverstone got off to a promising start as Lance set the best lap time during Friday’s running and Nico quickly adapted to our Formula 1 car. Meanwhile, Nico was quickly readapting to driving an F1 car and lapped in 1.30.121 to move up to an encouraging P9. Lance continued his run and lapped closely to his benchmark before the pair ended their Softs running. After bolting on the mediums, Lance was able to move into P3 by posting a 1.28.931 lap time inside the final 30 minutes of running. Nico again spent the early running getting to grips with the RP20 and after 30 minutes of running placed P9 with a best time of 1.29.041. Lance surged to the top with a 1.27.274 run while Nico moved to P5 with a 1.27.910 time.